Weekly Quotes | Due to the outbreak of the epidemic in the main producing areas, the amount of duck stocking may be greatly reduced / The textile peak season is being postponed, and down orders are still waiting to be seen

In the context of the rebound of the epidemic, many European countries ushered in a "tidal wave of unblocking" this week, while the domestic epidemic prevention and control situation has become increasingly severe and complex. Expert analysis and judgment believe that the current round of the global epidemic is a high epidemic and will not end in the near future.

When the economic situation is not clear, mid-stream and downstream enterprises adopt cautious strategies, and the price of down is unlikely to improve in the short term. The textile peak season that was supposed to start is being delayed, and the down orders from garment factories are still hesitating.

Recently, the outbreak of the new crown epidemic in many places in Shandong has had an impact on the duck breeding industry, resulting in difficulties in duck acquisition and duck seedling feed transportation, and the suspension of contracts in many places. With the reduction of duck stocking, the market after the 40-day breeding cycle may change greatly.

According to the data of the China National Garment Association, the market size of down jackets in my country is growing rapidly. In recent years, the scale of my country's down jacket market has grown by more than 10% year-on-year. 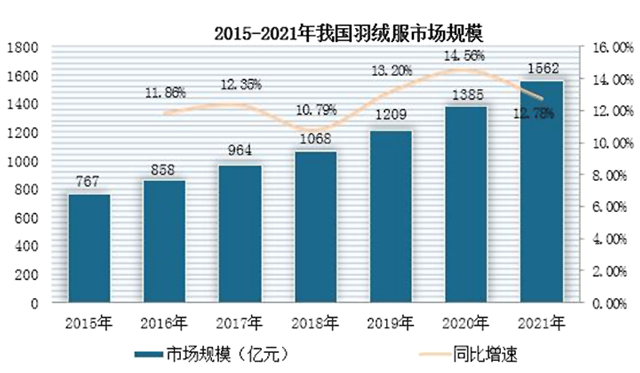 The average retail price of down jacket brands has increased. In addition to the corresponding rise in down costs, there is also the price effect brought about by foreign light luxury brands entering the domestic market. 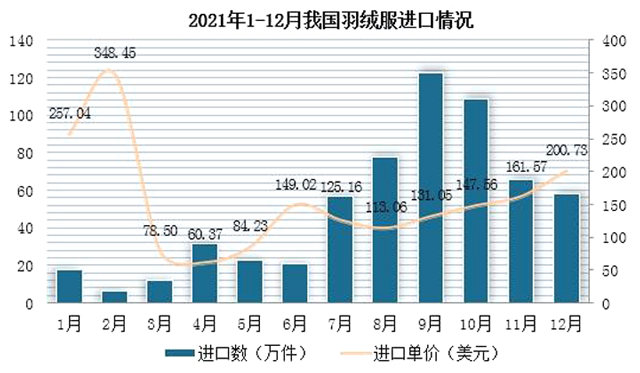 The average export prices of down jackets in the past three years were 25.4, 23.6 and 25.4 US dollars respectively, and the prices fluctuated around 25 US dollars. 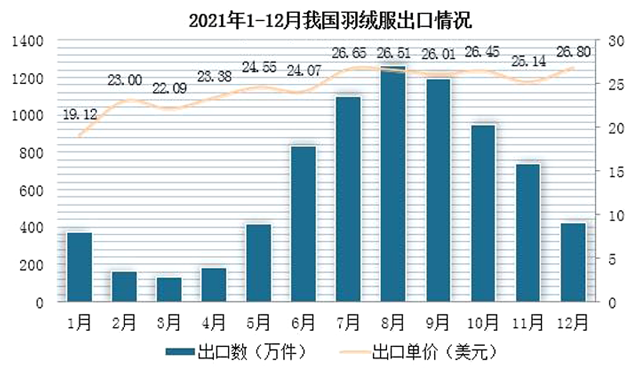 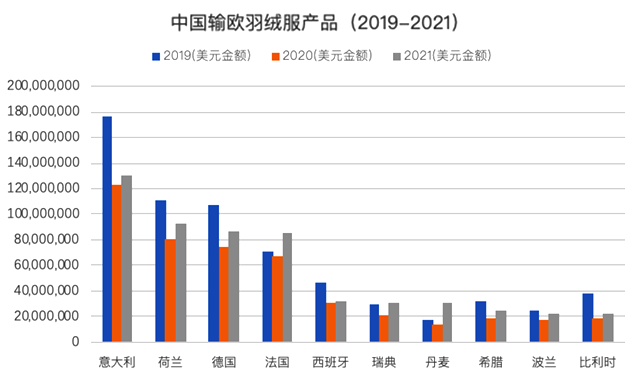 In 2021, China's export of down jackets to the EU improved slightly, up 19.6% from the previous year, but it still did not return to pre-epidemic levels. However, France's import of down jackets from my country increased by 19.1% compared with that before the epidemic.

At the end of last year, there were 449 million live pigs in the country, a year-on-year increase of 10.5%. And these live pigs will be put on the market one after another in the next 6 months, that is, from January to June this year. Based on this calculation, the pork market supply must be at a high level in the first half of this year.

Monitoring data shows that the national average price of live pigs in February was 14.06 yuan per kilogram, which has fallen below the average breeding cost line. The loss of one live pig was about 150 yuan, and it fell to 13.21 yuan per kilogram last week. 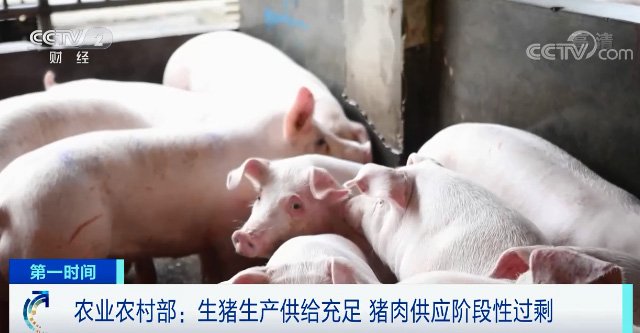 Chen Guanghua, deputy director of the Animal Husbandry and Veterinary Bureau of the Ministry of Agriculture and Rural Affairs, said that the downward trend will continue for a while, and the price of pigs in March and April may drop to a bottom of about 12 yuan per kilogram.

It is understood that the breeding volume of ducks and geese is obviously affected by the pig cycle, and the two are related to one another.

In the duck breeding market for a period of time in the future, the favorable factors such as the off-season, the school season, and Qingming may all be small drivers. In the context of excess supply and demand of meat, and the constraints and influences of repeated epidemics, the cycle is generally weak.

The outbreak of epidemics in Qingdao, Dezhou, Weihai and other places in Shandong, as well as in Jilin, Shenzhen, Lianyungang and other places, has a significant impact on the mood of restocking, and the duck seedling market has suffered successive setbacks.

Affected by factors such as multiple outbreaks, distribution, and wide coverage, the shipment of frozen duck products continued to be weak. For the slaughtering process, the cost of wool ducks is high, and the current slaughtering continues to lose money.

The outbreak of the epidemic in the main production areas of Qingdao, Dezhou, Weihai and other places has a significant impact on the mood of replenishment. At the same time, traffic control has also limited the transfer of ducklings.

The current situation of feather duck replenishment may have a greater impact on the market after 40 days, and the reduction in the amount of duck killing can also affect the trend of the down market.

Down jacket fabric "cold sale", the boss said bluntly: It's a loss

"Recently, 380 and 400 nylons have been sold well, and there are some orders, but the price is very low. Last year, many bosses stocked up a lot of goods, so now even if they lose money, they are still out." A trader in Shengze area Express. 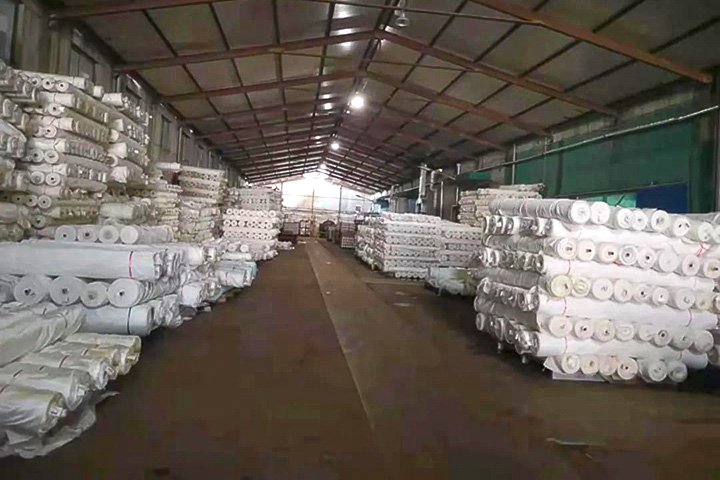 However, because the down jackets were not easy to sell last winter, many traders still have at least three or five million meters of nylon stock in stock, and its price has dropped from more than 5 yuan/meter to the current 3.2 Yuan/meter. This price is clearly a loss.

"The raw materials of nylon spinning have risen a lot, but the price of grey fabrics is getting lower and lower. There is still demand for nylon spinning, but there are too many stocks in the market now, and many traders are able to sell a little bit. " Said a textile boss in Shengze area.