Weekly Quotes | The number of infected people is rising, the textile market demand continues to shrink / the situation at home and abroad is unknown, and the company adopts a cautious strategy

At present, the settlement price of duck feathers has fallen, and the transaction of raw wool is relatively active, but the transaction of finished down continues to shrink. Before the market situation at home and abroad is not clear, mid-stream and downstream enterprises adopt cautious strategies and wait quietly for the spring down purchase in the apparel market.

In 2022, my country's foreign trade import and export will achieve a good start, and the total import and export value in the first two months of this year will still maintain double-digit growth. With the implementation of RCEP zero tariff, China's trade potential will be greatly enhanced.

The import and export data of the first two months were released, and the high growth "started well"

According to data released by the General Administration of Customs on the 7th, in the first two months of this year, the total value of my country's import and export of goods trade was 6.2 trillion yuan, a year-on-year increase of 13.3%, achieving a stable start. This is a stable start with a high base, and the international market share has further increased.

The steady performance of private enterprises is an important support for the steady start of my country's foreign trade. In the first two months, the import and export of private enterprises was 2.99 trillion yuan, an increase of 16.1%, accounting for 48.2% of my country's total foreign trade, an increase of 1.1 percentage points over the same period last year, and the vitality was further demonstrated.

Experts pointed out that the current global economy is still in the expansion zone, and the increase in demand is an important reason to support the increase in exports. In addition, the price of bulk commodities has continued to rise recently, and the rise in export prices has also greatly supported the export data. 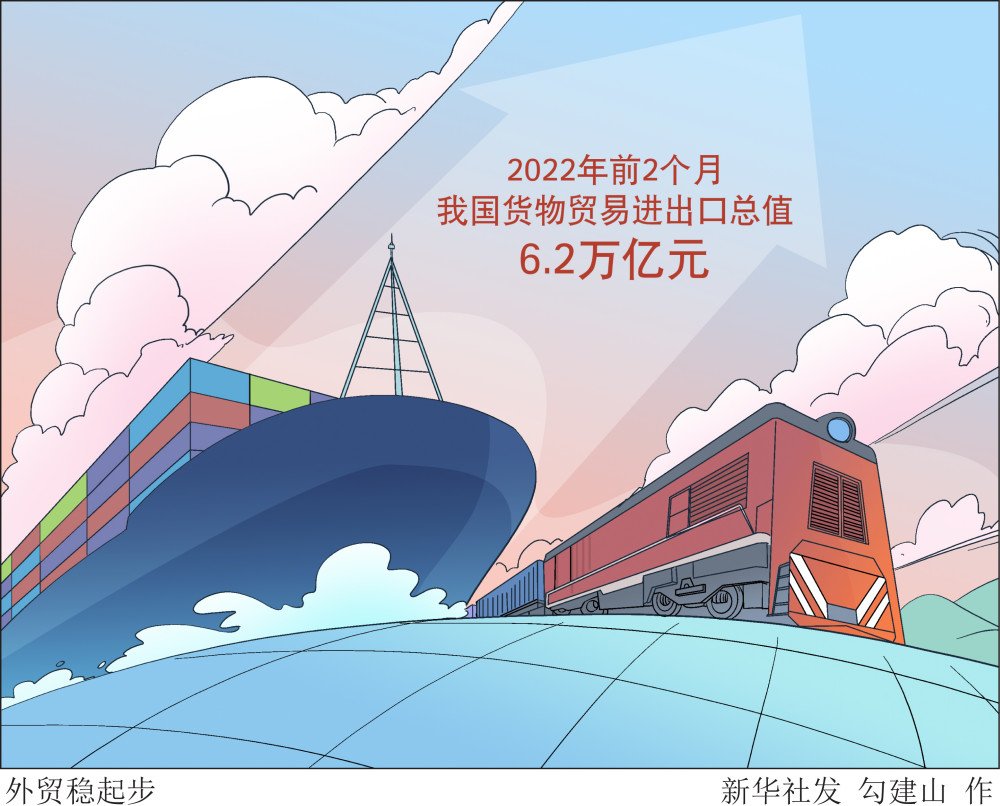 According to the information previously released by the China Textile Industry Economic Research Institute, the export scale of the textile and garment industry in 2021 will reach the level of 300 billion US dollars for the third time and create a record high. In 2021, with the decline in the export of epidemic prevention products, my country's textile and apparel exports will return to a pattern dominated by large categories of commodities such as clothing, textile fabrics, textile yarns, and home textiles.

Liuqiao: To acquire 5 companies this year to enhance the industry's right to speak

"In 2021, we will launch a crucial layout - the Liuqiao International Supply Chain Group Industrial Park, which will further strengthen the control of raw materials and enhance the industry's voice through acquisitions and mergers of upstream and downstream enterprises."

Fu Miaokui, chairman of Liuqiao Group, said that this year's goal is to acquire and merge 5 companies and increase the output value of 2 billion yuan. After the completion of the project, it will give full play to the advantages of Lu'an as the origin of the feather and down of the Great White Goose in Western Anhui, and become the world's leading production base of down supply chain; at the same time, it will also promote the local economic development and help the rural revitalization. 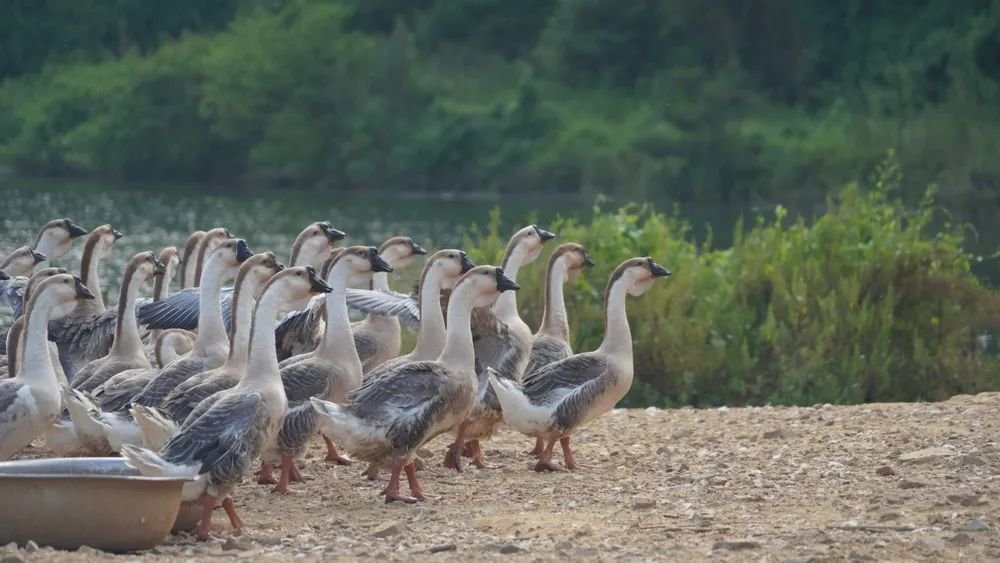 In 2021, Liuqiao Group will achieve a total revenue of over 17 billion yuan, a year-on-year increase of over 10%. For such a report card, Fu Miaokui seemed calm. He said that the company plans to increase its global market share from the original 20% to 25% by improving quality, creating a brand, expanding scale, and fine-tuning management. 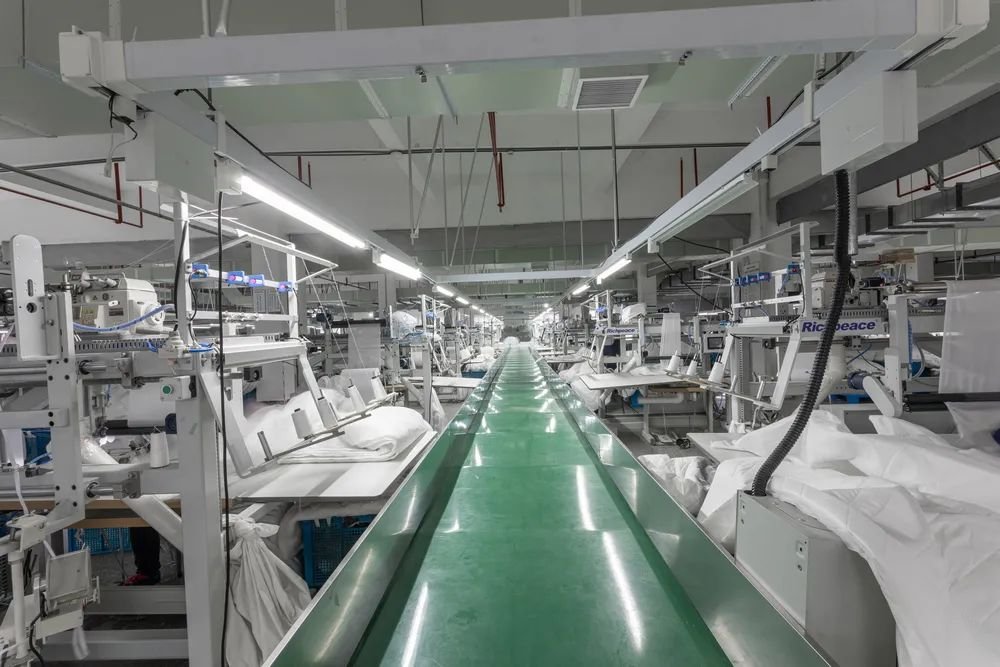 "At present, the demand for down consumption is constantly upgrading and the market competition is becoming increasingly fierce. We must take big steps to carry out industrial transformation and upgrading and independent scientific and technological innovation to create a high-end brand that is well-known in China and even the world." Fu Miaokui said.

The off-season in the first quarter is not short, and the peak season in the second half of the year is more prosperous

Although the current industrial environment is affected by the Russian-Ukrainian war, shipping and other variables, but under the condition that the terminal market inventory is still relatively low and customer demand is strong, the down jacket OEM Guangyue pointed out that the order visibility in the third quarter is still Strong, cautiously optimistic about the full-year operating forecast.

With strong shipments, Guangyue's January revenue has opened a red plate. Guangyue pointed out that the first quarter will break away from the traditional low season and become the most prosperous first quarter in history, and is expected to turn losses into profits for the first time in the first quarter. 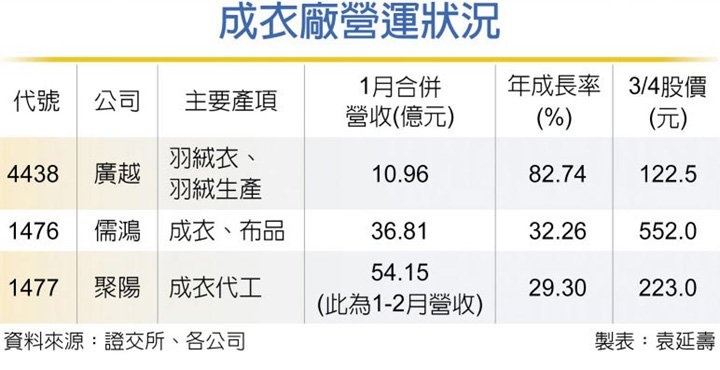 The off-season in the first quarter is not short, and the peak season in the second half of the year is more prosperous. Guangyue is optimistic that the overall performance of this year will have the opportunity to challenge the 13.3 billion yuan in 2018, setting a record high.

Another big garment OEM, Juyang, said that the market is indeed worried recently that the growth momentum of the garment OEM industry’s operating prosperity will weaken in the second half of the year, but now that the order is received in July, the demand from brand customers is still good, and the expected annual increase in revenue Should still maintain double-digit growth.

Asymptomatic infections continue to increase in the past week

The National Health and Medical Commission reported on the 10th that from 0:00 to 24:00 on the 9th, 31 provinces (autonomous regions and municipalities) and the Xinjiang Production and Construction Corps reported 402 new confirmed local cases of new coronary pneumonia and 435 new local asymptomatic infections. . 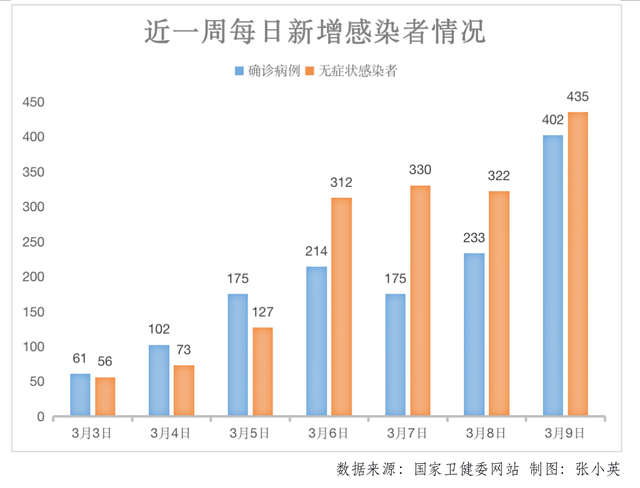 Expert analysis shows that my country's vaccination rate is high, most of the infected people have mild symptoms, and the recessive transmission of the mutant strain Omicron is more difficult to detect. The current spread is mainly point-to-point distribution, and it takes a certain amount of time to trace the source. At this time, the virus has been spreading silently among asymptomatic infected persons for a period of time, leading to the spread of the epidemic.

Due to the multi-point fermentation of the domestic epidemic and the temporary closure of textile trade centers in many places, the domestic textile market demand continued to shrink and the recovery period was delayed. Coupled with the impact of geopolitical conflicts, the prospects of the textile and apparel industry are unpredictable.

How much impact does the Russia-Ukraine conflict have on the China Railway Express?

Scan Global Logistics said the China-Europe trains are still operating despite the need to travel through Russia and Belarus. Russian Railways has been included in the U.S. sanctions list, although shipments through Russia are not currently under sanctions. 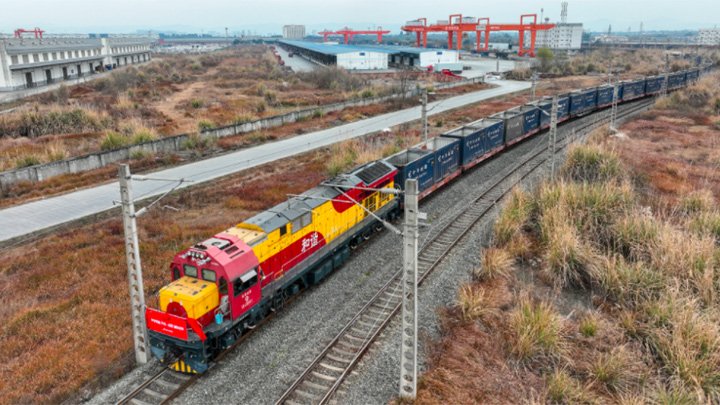 But it is foreseeable that rail freight will eventually suffer. "Trains that used to pass through Ukraine have been diverted to Malaszewicz in Poland," said the CEO of New Silk Road Intermodal. A Taiwanese electronics manufacturer has suspended bookings, citing concerns that its cargo may be stuck in Russia and Russia. Polish border.

In view of the impact of the new crown epidemic on sea and air freight, the China-Europe freight train has been very popular in the past two years, and the freight volume in 2021 will surge by 29% year-on-year to 1.46 million TEU. If the China-Europe trains are suspended, the Asia-Europe route will add a capacity gap of nearly 10,000 TEUs per week. If these goods are transferred to sea, it will further squeeze the space for some low-value goods.

All walks of life in Germany are also anxiously paying attention to the China-Europe train line. Trader Seidler said that various electrical appliances and consumer goods from China have also spared ordinary people in Germany and other Europe the pain of inflation. He believes that the China Railway Express will definitely not come to a standstill.

After the escalation of the Russian-Ukrainian conflict, exports to Russia and Ukraine were blocked, but more far-reaching effects continued to occur. With oil prices hitting eight-year highs, shippers are bracing for massive emergency bunker surcharges imposed by ocean carriers.

A UK-based NVOCC confirmed he had been notified by the carrier that an emergency BAF (bunker surcharge) would be introduced "within a few weeks". 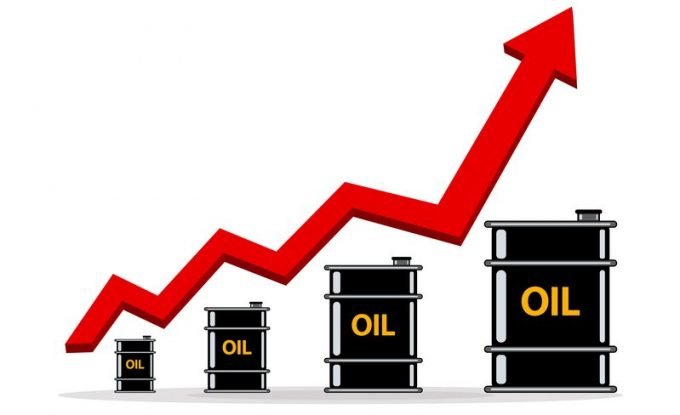 According to the carrier's reliable sources, the emergency fuel surcharge increase is "destined". "Many of our contracts have the BAF algorithm attached, but for our spot and short-term trades, we have no choice but to recoup as much of the extra cost as possible," it said.

According to the data analysis provided by the China Animal Husbandry Association and the World Food and Agriculture Organization (FAO) and the calculation of the market supply and demand relationship of my country's waterfowl industry:

In 2021, there will be about 6.06 billion meat ducks in the world, a decrease of about 10% compared with 2020. Among them, Asia accounted for the largest proportion, reaching about 85%. This is followed by Europe with about 11%. The top five countries in the world in terms of the number of meat ducks sold are China, Myanmar, Vietnam, France and Bangladesh.

Among them, the meat duck sales in mainland China accounts for about 68% of the world. According to the survey statistics on the production of waterfowl in 23 major waterfowl-producing provinces (cities and districts) in 2021, 4.10 billion commercial meat ducks were sold in the whole year, a decrease of 12.5% compared with 2020; Down 10.7%. 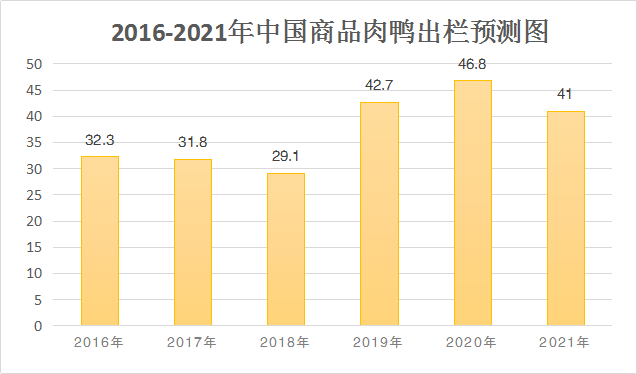 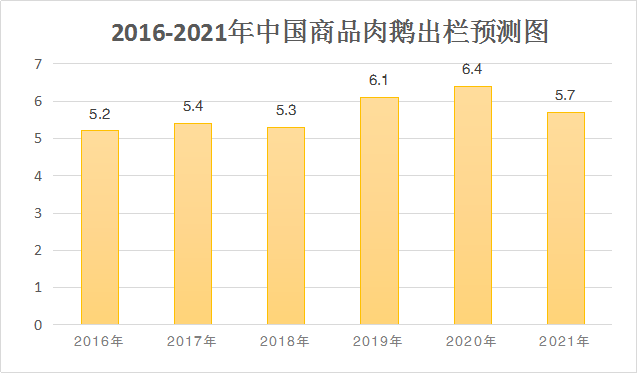 Throughout the year, the slaughter and egg production of meat ducks, laying ducks and geese declined, and the markets for waterfowl meat, eggs and down products were weak.