Although the average temperature in the winter of 2021/2022 is normal and low, it has experienced ups and downs, making the sales of down clothing and products less than expected. However, in 2021, the national down jacket production has achieved the first positive growth in the past 6 years. It is conceivable that many down apparel companies will face inventory pressure.

In the near future, there are still few people placing orders and many people waiting to see. All manufacturers are paying attention to the order situation in spring and some export trends. After the current "new standard of down clothing" finished velvet enters the market, the cost of purchasing 90 velvet for clothing enterprises will increase, and the acceptance still needs to be run-in.

The exchange rate advantage and cheap labor have attracted a group of European and American brands to open factories in Ukraine, and because of the epidemic, more European brands are interested in investing. However, all this was broken by the conflict between Russia and Ukraine, and perhaps the textile and garment supply chain has come to shuffle again.

Thursday: The price of gray duck down fell

Down products knock on the door of the Japanese market

As one of the successful sellers who have entered the Rakuten market in Japan, Coala, the head of the Japanese market of Zhejiang Shengli Down Products Co., Ltd., shared his experience on the spot, including the actual operation experience and summary of the main points of the Rakuten store. "Fully understand the local consumption habits and be familiar with the operating rules of the e-commerce platform." Coala pointed out a key to knocking on the door of Japan's cross-border e-commerce market, "As a seller integrating industry and trade, from applying to enter the Rakuten Market to creating The good sales performance is also inseparable from the policy support and the promotion of the platform.”

The formal entry into force of the Regional Comprehensive Economic Partnership (RCEP) provides conditions for Chinese companies to enter the Japanese market. "From January 1, 2022, Japan has implemented tariff-free for 57% of Chinese goods, and finally 86% of Chinese goods will be exempted from tariffs in stages." said Qi Yanggang, investment manager of Lotte Shenzhen.

In addition, Baoji recently announced its 2021 foreign trade data: the total value of foreign trade imports and exports was 8.81 billion yuan, a year-on-year increase of 10.9% and a record high.

For the past few days, in the production workshop of Baoji Yitaichang Textile Co., Ltd. located in Baoji Comprehensive Bonded Zone, with the roar of the machine, workers are busy making a batch of duvets and down sleeping bags exported to Japan, which is very busy. 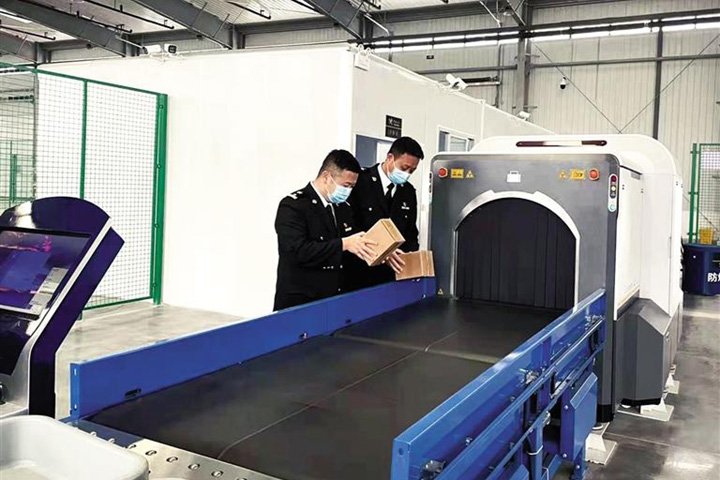 "We are the first company to enter the Free Trade Zone. Since March last year, orders for export to Japan have been increasing. Last year, the company's export volume reached more than 16 million yuan." said Jia Shuai, head of the company, "This year, orders for export to Japan have increased. It is estimated that the import and export volume will reach more than 50 million yuan.”

The opening of cross-border e-commerce business in Baoji has brought more Baoji products to the world.

The new version of the list of imported goods for cross-border e-commerce retail has been implemented, and down products have been adjusted

From March 1, the Ministry of Finance and other eight departments jointly optimized and adjusted the "List of Cross-border E-commerce Retail Imported Commodities" officially implemented.

The "List of Cross-border E-commerce Retail Imported Commodities" is also known as the "white list" of tax-free overseas shopping. Only the goods in the list can be applied to the cross-border e-commerce retail import tax policy, that is, zero tariffs within the limit, import value-added tax and consumption tax are levied at 70% of the statutory taxable amount.

In the new list, 29 new products have been added, including ski equipment and other products that have been in strong consumer demand in recent years, and some existing products have also been optimized. For example, technical adjustments have been made to relevant tax items, involving imported products such as down jackets. Finally, in order to implement relevant international conventions and strengthen import supervision and management, some commodity remarks have been adjusted.

Behind the consumption upgrade is the accelerating pace of China's market expansion and opening. According to customs statistics, the scale of my country's cross-border e-commerce has increased by nearly 10 times in five years, and the import and export volume will reach 1.98 trillion yuan in 2021, an increase of 15%.

Will the situation in Ukraine affect the down trade?

Since explosions were heard in many places in Ukraine on the morning of February 24, the situation in Russia and Ukraine has continued to escalate, and the world's attention has continued to focus on this.

Compared with Russia, Ukraine's foreign trade situation may be more worrying for the industry. According to CCTV, China is Ukraine's largest trading partner, and in 2021, China-Ukraine trade in goods will hit a new record high. 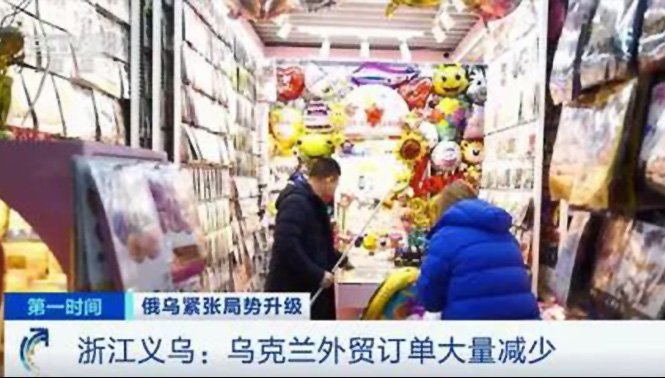 A resident foreign businessman in Yiwu said that since December last year, fewer and fewer goods were sold to Ukraine. This year, his foreign trade business almost came to a standstill. In previous years, he started to place orders after the New Year, but this year until now, he has not even had a single order from Ukraine.

In 2021, my country will export 3,173 tons of down to Ukraine, accounting for 11.1% of my country's total export of down, but the export value is relatively low, only 39 million yuan. Perhaps the export commodities are mainly raw material down and feathers. 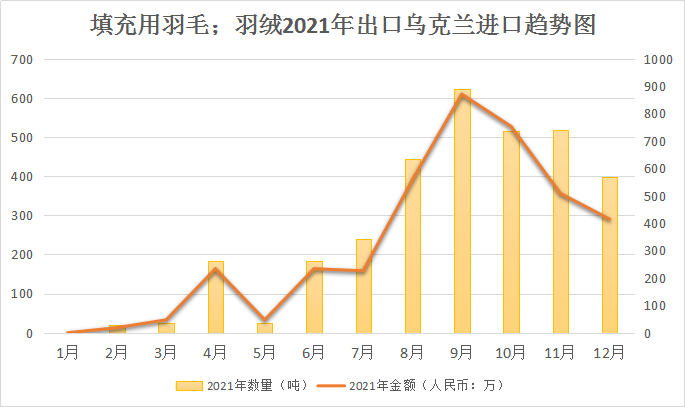 Ukraine has always been an important trading partner of China's down industry, and its export volume in three months in 2021 is second only to the United States. However, during the period from July 2020 to January 2021, my country's down exports to Ukraine were zero.

And February-April is a relatively low season for my country's feather and feather exports to Ukraine, but in recent years, there will be explosive growth during this period. 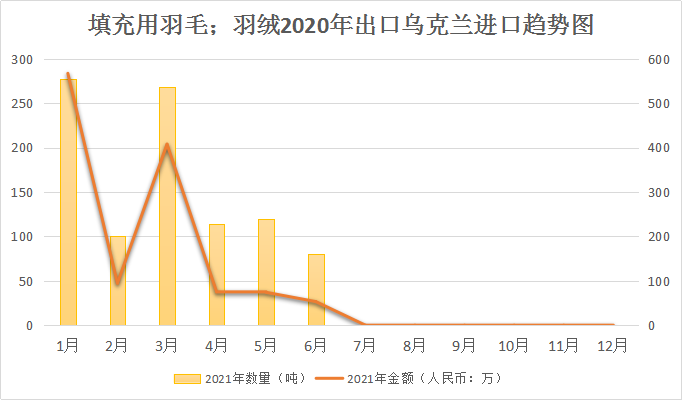 It is worth noting that the current international prices of soybeans, rapeseed, oil, corn, and wheat are all approaching or hitting 10-year highs. The intensification of the conflict between Russia and Ukraine will further tighten the supply and export of global oilseeds and grains, which will be transmitted to domestic prices through cost transmission or import gaps.

Statistics show that Ukraine is my country's second largest corn importer, and the imported corn is mainly used for feed processing. The cost of breeding continues to rise, and the duck meat market is still falling, which makes Chinese farmers sigh: The war between Russia and Ukraine seems to be taking our money to fight! 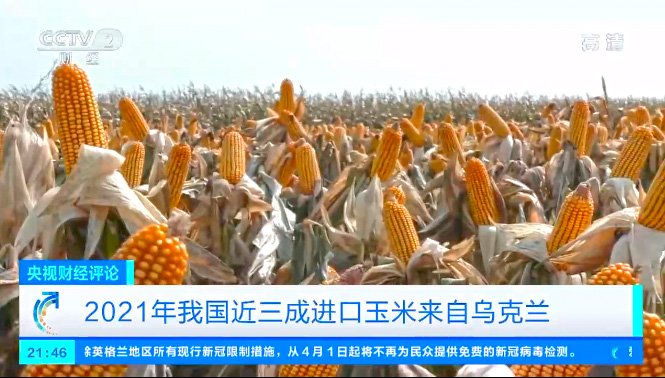 According to the latest report of the OIE (World Organization for Animal Health), from January 13, 2022 to February 16, 2022, a total of 728 new cases of HPAI were reported worldwide, an increase of 3% from the previous report. 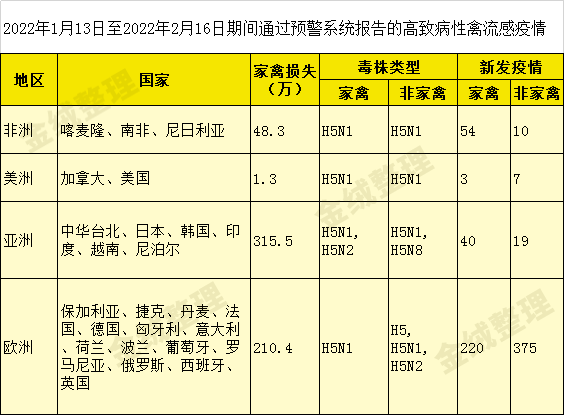 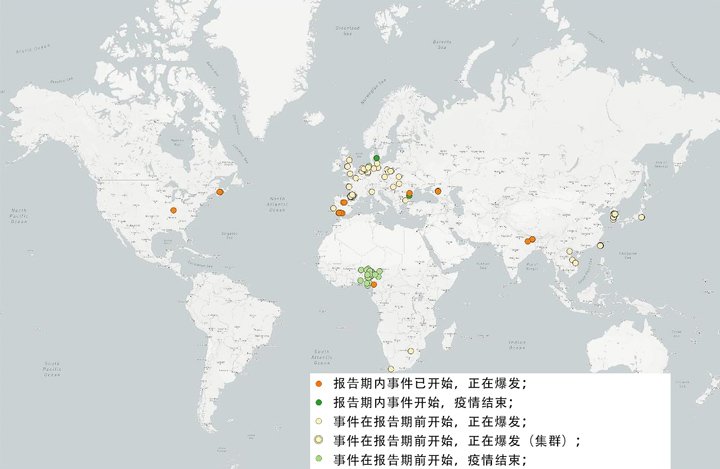 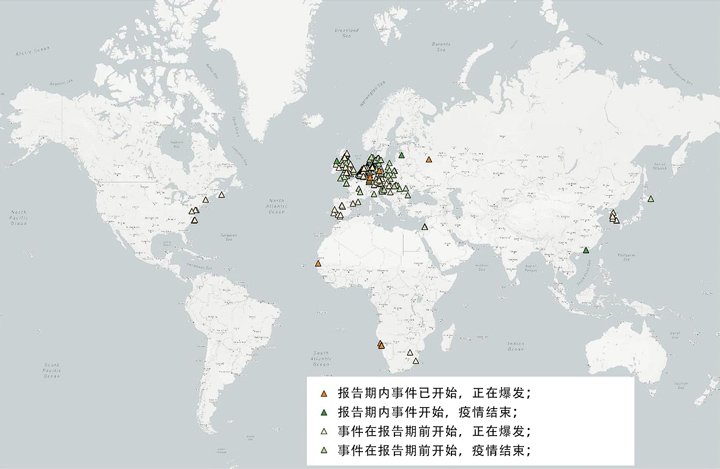 The temperature in the winter of 21/22 is normal, and some areas south of the Yangtze River reach the "cold winter" standard

On March 1, the China Meteorological Administration held a press conference for March 2022, reporting the weather and climate characteristics in February and the entire winter this year, as well as the climate forecast for March. 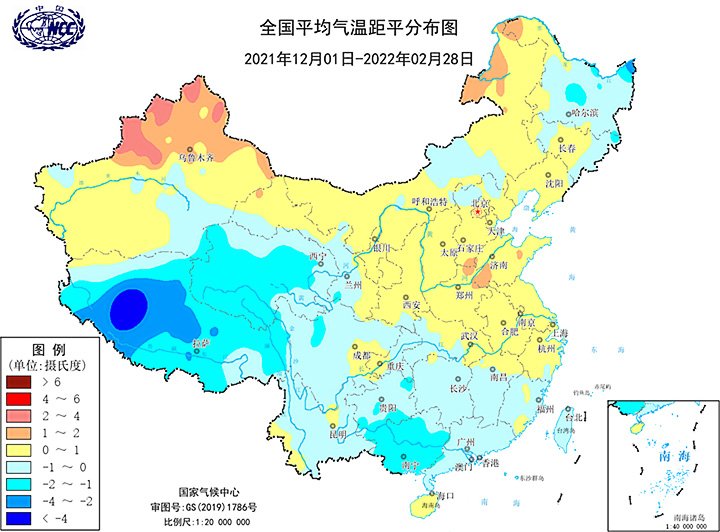 The national average temperature is -3.2°C, which is 0.1°C lower than the same period of normal years (-3.1°C), which is within the normal range. However, most of the Qinghai-Tibet Plateau, Heilongjiang and parts of the southern part of the Yangtze River reached the "cold winter" standard (anomaly ≤ -0.5℃).