Weekly Quotes | Down jacket in this winter's "last battle"

At present, the raw material and finished down market is tepid, and white duck down is slightly down. Since sales at the end of last year fell short of expectations, many manufacturers are more cautious about the current market.

Since February 24, the situation in Ukraine has deteriorated sharply, which not only affects the bilateral trade between China and Ukraine, but also increases the inflationary pressure on the global economy.

Down jacket in this winter's "last battle" In March, there may be a cold spring

Since February, under the influence of continuous overcast rain and cold air, the temperature has been low in most parts of the country. Under this circumstance, winter clothing has ushered in a wave of consumption peaks.

The monitoring of the Central Meteorological Observatory shows that from February 1 to 22, the temperature in most of Jiangnan, South China, and most of the southwest was 2°C to 4°C lower than the same period of the previous year. 4°C to 6°C lower. 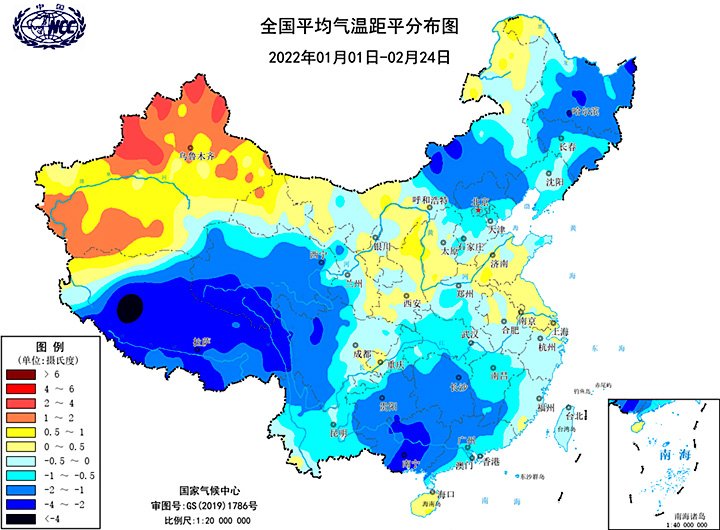 During this period, the average temperature in the southern region was about 6.4°C, the lowest since 2009.

However, starting from the 24th, my country's weather has ushered in a major turning point, and the north and south of the country are gradually warming up. The north will bid farewell to the cold winter for a while, and the south will stage a major reversal of cold and warm temperatures, with the cumulative temperature rise in many places exceeding 15°C.

As February passes, the meteorological winter is coming to an end. In other words, now is the "last battle" of down jackets this winter! 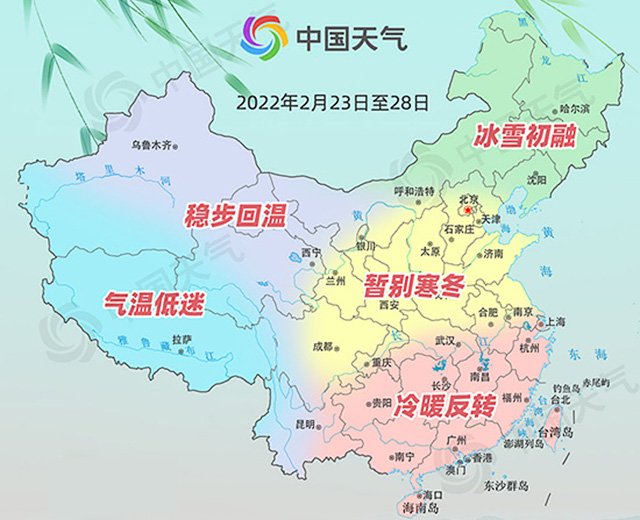 In March, under the influence of cold air, the temperature in Northeast China, North China and other places will drop.

The Central Meteorological Observatory predicts that from February 28 to March 1, due to the influence of cold air, the temperature in eastern Northwest China, North China, Huanghuai, Jianghuai, Jianghan, Jiangnan and other places has dropped by 4 to 6 degrees Celsius.

Low temperature promotes heat and cold economy, down jackets are sold out

"I didn't expect it to be so cold after the Spring Festival. It was so cold that I went to the mall to buy down jackets to keep out the cold," said Mr. Wang, a resident of Guangzhou.

"Many consumers come to buy winter clothes with their families, and the sales of winter clothes have increased sharply, which is much higher than that in February of previous years." The relevant person in charge of Guangzhou Victoria Plaza said that some styles of down jackets were even sold out. And Tianhe City, across the street from Victoria Square, also ushered in the hot sale of winter products. 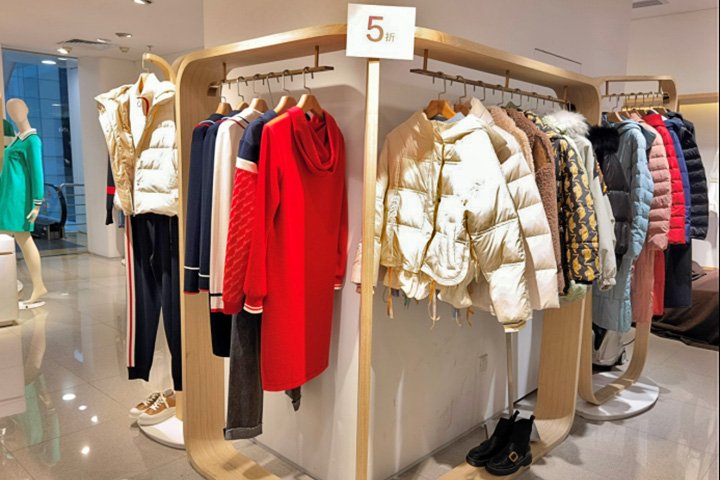 "In the past month alone, our Beijing Road store, the Bosideng brand, sold nearly 900 pieces of down apparel, an increase of 72% month-on-month." A relevant person in charge of Guangbai Department Store said that down coats costing about 1,000 yuan have become the main force in sales.

On February 22, in a brand clothing store in Haikou, salesman Li Wei sighed when talking about the sales of down jackets in the store for the past two days: "Down jackets have been selling well these two days. If they are suitable, they will pay for them and wear them directly." 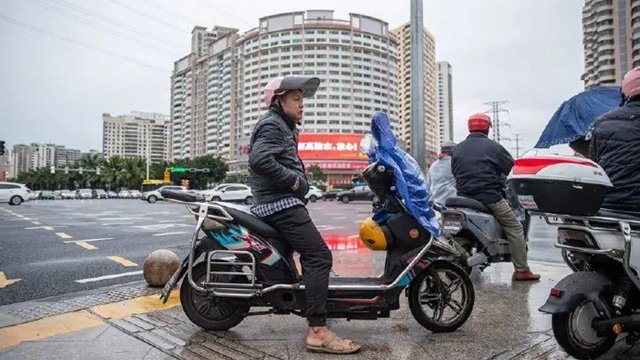 What impressed him was that a guest bought more than 50 down jackets of the same style at one time. Li Wei found out after inquiring that this is the company where the guest is working to carry out team building as planned. Because the weather is too cold, it needs to purchase down jackets for employees.

In a children's clothing store in Xiamen Ruijing Commercial Plaza, several parents are choosing thick coats for their children. Citizen Ms. Chen said that during this period of time, there are great discounts for winter clothes, and down jackets can be worn for a while after they are bought. It is a good time to add new clothes to children.

On e-commerce websites, keeping warm and keeping warm have become the keywords that consumers search for recently.

According to the sales data of Vipshop, affected by the wet and cold climate and the recent low temperature, the sales of winter products such as down jackets have increased significantly in the past two weeks. Down pants are also popular among Cantonese people to keep warm. Since February, their purchases have increased by more than 21 times year-on-year. 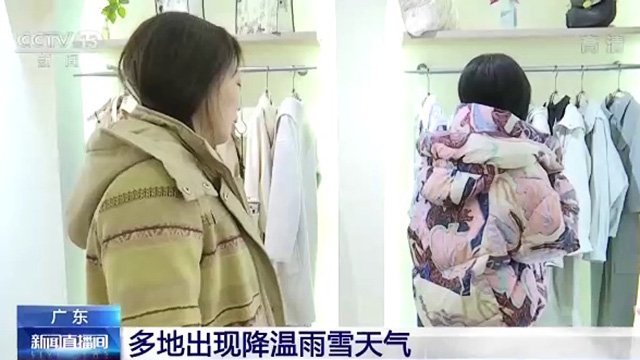 It is worth mentioning that, under the influence of the Winter Olympics, national ice and snow consumption and sports consumption have become new consumption trends. It was learned from the Pinduoduo platform on the 21st that down jacket designs and joint models with elements of the new national tide are the most popular, with an overall increase of more than 230%.

The first China-Europe train from Hefei to Hanoi, Vietnam opens, opening up a new channel for exports to Southeast Asia

At 9:00 on February 16, with the 75102 train carrying 82 TEUs of export goods, it departed from the logistics base of Hefei North Railway Station and headed to Hanoi, Vietnam. This marks the opening of the first China-Europe train from Hefei, Anhui to Hanoi, Vietnam.

The train is expected to arrive at Pingxiang Port in Guangxi in 65 hours, and arrive at Anyuan Station in Hanoi, Vietnam in about 3-4 days. It is understood that the China-Europe freight train (Hefei-Hanoi) will operate at a fixed point, a fixed route and a fixed number of trains.

"The China-Europe freight train (Hefei-Hanoi) does not need to be changed on the way, and can go directly to the security station in Hanoi, Vietnam, which effectively reduces the cargo damage and difference, and the transportation is economical, convenient, safe and environmentally friendly." Zhang Bangmin, deputy director of the Hefei Operation Department of Hefei Freight Center, said.

The opening of the China Railway Express (Hefei-Hanoi) has opened up a new logistics channel for "Made in Anhui" exports to Southeast Asia. According to data from the General Administration of Customs, Anhui will export a total of 1,209 tons of down and feathers to Vietnam in 2021, with an export value of 265 million yuan.