Although down production enterprises and product enterprises have started construction one after another, they are still in a wait-and-see mood for the market because of the beginning of the new year. Without the support of trading volume, the market price will naturally fall slowly.

Since last year, goose down has been sought after by the market, and the price is still at a high level after the Spring Festival holiday. As the global epidemic slows down and the strong cold air continues to rage in the northern hemisphere, the demand from European and American terminal brands is strong, and the export situation of down filling is good.

The eruption of Tonga's volcano in January led to an abnormal drop in the El Niño index. Under the influence of the cold air, the temperature in most parts of my country has dropped to a lower level than the same period of the normal year, and in the next few days, the temperature in some parts of Guizhou, Hunan, Jiangxi, Guangxi and Guangdong will be more than 7℃ lower. !

Tuesday:The price of white duck down and gray duck down fell, white goose down, and gray goose down remained the same

Down jackets broke the sales trajectory of previous years, and the same style for the Winter Olympics became popular

In previous years, down jackets and other cold-proof products had passed the peak sales season before New Year's Eve. However, due to the influence of the 2022 Winter Olympics, many citizens were attracted by athletes' down jackets from all over the world, and down jackets once again ushered in strong sales during the Spring Festival.

It was learned from Shanshan Outlets that since the opening ceremony of the Winter Olympics on February 4, the sales of down jackets in the mall have increased by more than 30% year-on-year. Brand counters such as Descente (Japanese team uniform brand) and Beimyeon (South Korean team uniform brand) have also seen a significant increase in passenger flow. 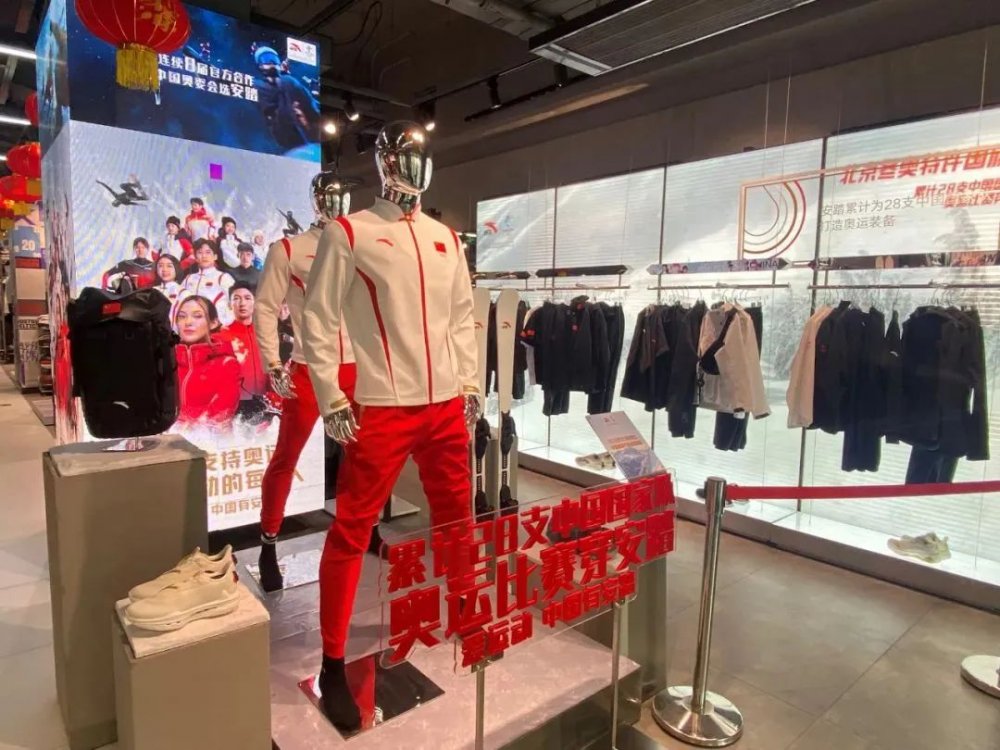 Anta clothing counter presents a lively scene. "Since the opening of the Winter Olympics, this down jacket has exploded in popularity. The size of the down jacket was incomplete, and it was all sold out within a few days. The counter products are sent directly from the headquarters. I'm really sorry." Ms. Wang, the sales person in charge, suggested that a customer who came to the store and ran out of stock could buy it on Anta's official website.

According to Decathlon staff, "In addition to the continuous growth in sales of ski wear, the number of customers purchasing snow pants and protective gear has also increased significantly. The purchase of ice and snow equipment by families has increased rapidly, and the brand is also actively replenishing. "

Hot sales! The boss took advantage of the cold weather to sell out the few remaining winter clothes

"This winter is colder than previous years and lasts longer." Speaking of the recent weather, many citizens have this feeling. On February 12th and 13th, winter clothing such as down jackets in major shopping malls, supermarkets, and street shops sold hot.

Spring is already here, and many clothing stores have put on spring clothes, but not many people buy them. On the contrary, there are more citizens who choose down jackets in the winter clothing area.

Miss Huang and her sister were choosing down jackets in a clothing store. After looking carefully, they spent more than 400 yuan to buy a down jacket. She said that it was very cold this year, so she went shopping on weekends to buy another winter clothes, and her sister bought a thick sweater at another store. 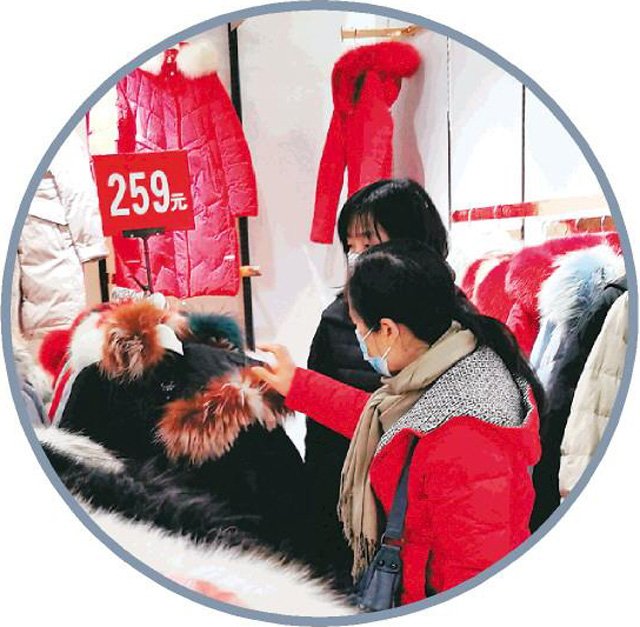 In a women's clothing store, Ms. Mao, a clerk, said that since December last year, the sales of winter clothing in the store have been very hot, and more than 600 pieces have been sold in two months.

"This time last year, spring clothes were already selling well. I didn't expect it to be so cold after the New Year this year."

Many clothing stores focus on selling winter clothing such as down jackets, cotton-padded jackets, sweaters, etc.

Several bosses expressed that they hope to sell out the few remaining winter clothes while the weather is cold, and then sell spring clothes when the weather warms up.

The epidemic has slowed down, and apparel consumption is expected to recover greatly, and global brand factories are actively replenishing inventory. In order to meet the demand for orders, Guangyue, the world's second largest down jacket OEM, said it plans to expand its production capacity by 60 lines this year. 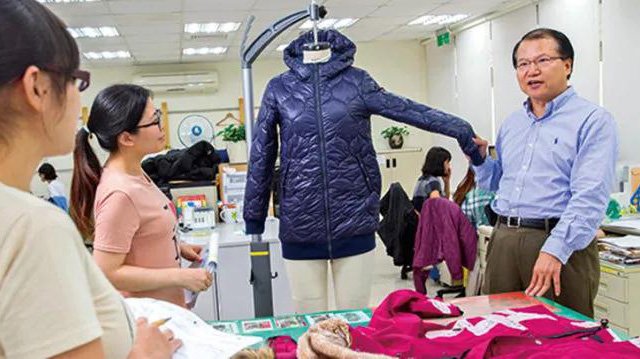 mong them, Jordan is the main force, and the new factory accounts for 40 lines. The supply is mainly to Nike, Adidas and other brand factories. It is estimated that it can contribute to the annual revenue of 50-60 million US dollars in 2022.