Weekly Quotes | Due to frequent epidemics, down and down market transactions are limited / Holidays are approaching, down jacket production capacity will gradually decrease

At present, there are frequent epidemics at home and abroad, the risk of liquidity is increasing, and due to the expected increase in the warm winter, these difficulties have dampened the enthusiasm of down manufacturers. Moreover, with the Spring Festival approaching, downstream processing factories are preparing for the holiday one after another, so the purchase demand for finished down is not strong, and the transaction of raw wool is also limited.

Recently, the price of duck feathers has been lowered, but compared with the down market, the price is still not low. The upstream breeding front line is pessimistic about the New Year's duck market expectations, and believes that there are many negative factors in the short term. And in Europe, the spread of highly pathogenic avian influenza has resulted in the culling of tens of millions of birds and trade restrictions.

Kazakhstan is an important participant in the "Belt and Road", and most of the China-Europe trains pass through its borders, but the situation in the country has become the first black swan in 2022, which not only has a profound impact on the geopolitical landscape , and may also have an impact on Sino-European logistics.

Wednesday: The price of white duck down and gray duck down fell, white goose down, and gray goose down remained the same

In Western countries, before a wedding, people make a list of what they need for the wedding, register it at the retailer, and then buy goods according to the list. According to the survey, in the United States, Amazon has become the number one choice for wedding supplies.

According to survey data released by Baird Research in January 2022, 45% of newcomers chose to register with Amazon, Bed Bath & Beyond accounted for 30%, and Target accounted for 26%. 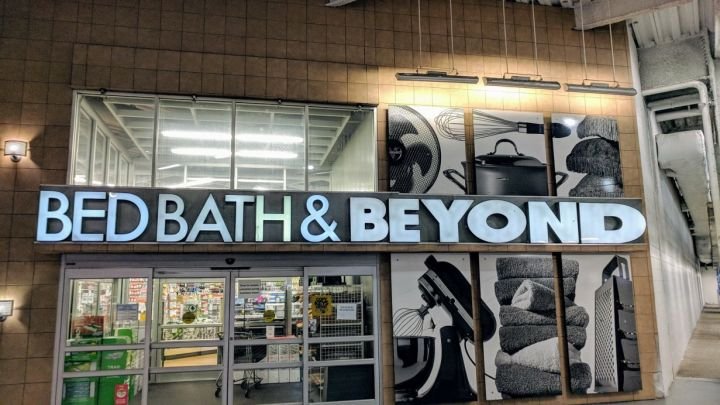 Bed Bath & Beyond, the largest chain of home and bedding stores in the U.S., has been the go-to for couples shopping for wedding supplies before Amazon. But just 30% of newcomers chose the retailer this year, down from 33% in the first half of 2021 and 34% in the second half of 2021, the lowest level in six years.

Many analysts expect a wedding boom in 2022, as ceremonies and larger celebrations continue after couples postpone their weddings due to the pandemic. According to The Wedding Report, 2.5 million people are expected to attend weddings in the U.S. this year — the highest level in four decades.

Baird also said that consumer choices and preferences are also changing, with engaged couples choosing knife holders, towels and duvets in the past, and now honeymoon trips are becoming more popular.

On January 1, 2022, a confirmed case of new crown was diagnosed in Beilun District, Ningbo, Zhejiang. In order to resolutely block the transmission route of the new crown pneumonia epidemic, Beilun District launched a level I emergency response, all lines of Beilun bus lines were suspended, and Beilun District started large-scale nucleic acid testing.

This round of epidemics is highly concentrated in the Shenzhou Company in Beilun District, Ningbo. The company is the largest clothing enterprise in China. In recent years, it has developed internationally renowned sports brand customers such as NIKE, ADIDAS, PUMA, FILA, champion, etc., and has become a leading OEM enterprise. 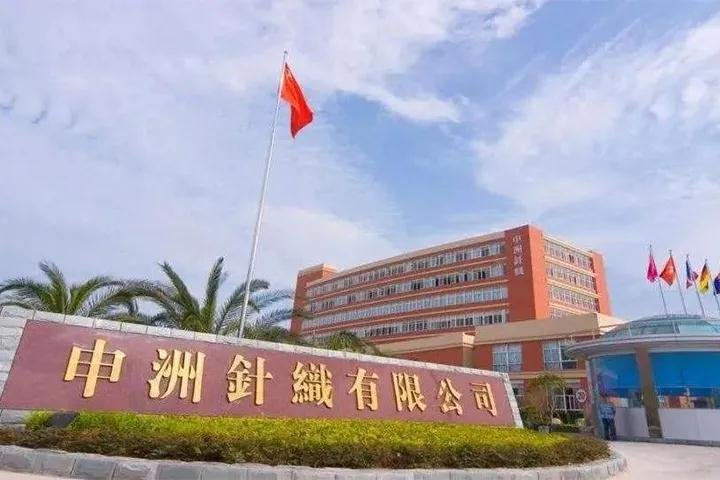 The epidemic has had a considerable impact on the short-term import and export of "Beilun Port Area" and even "Ningbo-Zhoushan Port", mainly truck drivers who are the most important part of the yard, parking lot, and port transportation mobility need to be quarantined.

The truck could not leave the car normally, and the whole Zhejiang's foreign trade, freight forwarding, and shipping had a relatively large impact. Especially in the peak export season before the Lunar New Year, the impact of the suspension of truck transportation will be more serious!

Truck drivers in other areas transport containers through Beilun. On the one hand, they are trapped in the "special pass", and on the other hand, they are also worried about encountering "can enter but not exit" and the itinerary code with stars. Facing the upcoming Spring Festival, the driver risked being quarantined Willingness to 14 Day Risk Shipping Containers Will Drop to Freezing Point!