Weekly Quotes | Although there are loud calls for price increases, the market is not optimistic

At present, the industry is calling for price increases, and the down raw material market is gradually picking up, but the finished down market is still not optimistic.Recently, gray duck down has less raw materials and less inventory, and the price is much lower than that of white duck down. Therefore, it has risen strongly due to the increase in buying orders.

Exports in August exceeded expectations, mainly because the "Christmas order advance effect" supported the August data; on the other hand, a new round of the epidemic caused a large number of orders to flow back to China.From January to July, the output of down jackets nationwide increased by 0.29% year-on-year.

Following the hoarding of autumn and winter fabrics, the number of incoming warehouses in dyeing factories has recently begun to increase. Printing and dyeing has always been known as the vane of the textile market. Perhaps some rigid demand orders will always come.

Monday: Prices of all categories are flat

According to customs statistics, in the first eight months of this year, my country’s total import and export value was 24.78 trillion yuan, a year-on-year increase of 23.7% and an increase of 22.8% over 2019. It has maintained a positive growth for 15 consecutive months! 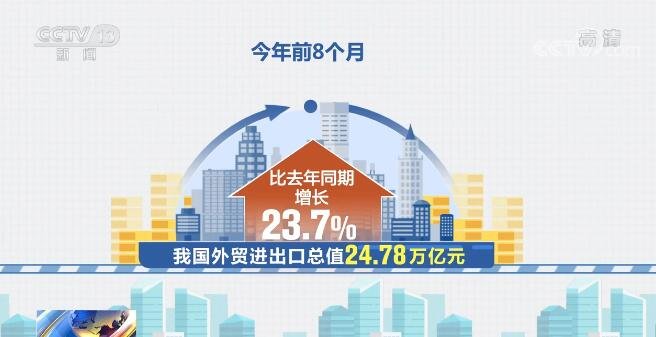 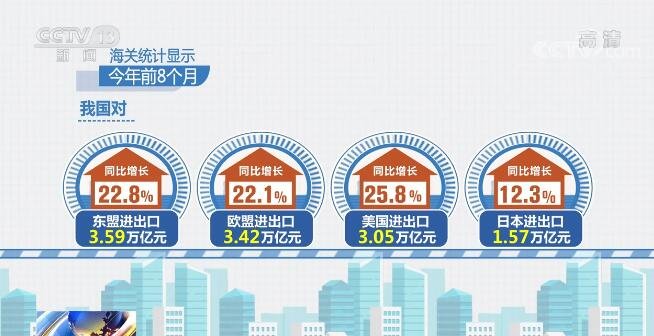 August import and export data far exceeded market expectations.In terms of exports, affected by factors such as foreign countries hoarding holiday supplies ahead of time and the continued expansion of the manufacturing industry, product exports performed well.At the same price, the transportation time of the China-Europe Express is at least one-third less than that of ocean freight. Therefore, the current increase in goods sent to the countries and regions along the "Belt and Road" through the China-Europe Express is very obvious. 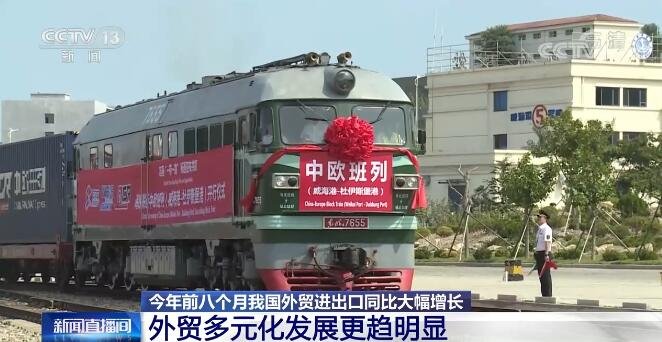 In July 2021, the national down jacket production has resumed positive growth

The total profit of feather (down) processing and product manufacturing industry increased by 114.04% from January to July 2021. 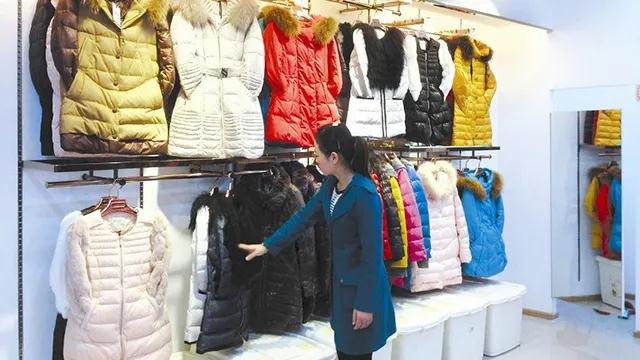 The total assets of feather (down) processing and product manufacturing industry increased by 7.60% year-on-year from January to July 2021.

The operating income of feather (down) processing and product manufacturing industry increased by 23.48% year-on-year from January to July 2021.

The wind vane of the textile market: down jacket fabrics are moving

Compared with August, there were slight changes in the beginning of September. It is understood that the market order, which has a pivotal position in the market, has recently loosened, and some foreign trade orders have also improved.Now that the annual production node has been reached, orders for rigid demand will always come.

A person in charge of a Nylon taffeta manufacturer said: "Nylon taffeta has been being bought by traders, and the price has been extremely high now. Like the 380T specification, the cheaper one is 3.8 yuan per meter, and the more expensive one can cost 4.2 yuan. /Meter."

In the beginning, the market price of 380T Nylon taffeta grey cloth was about 3.1 yuan per meter, and now there is a profit of nearly 1 yuan per meter. This situation has never happened before! 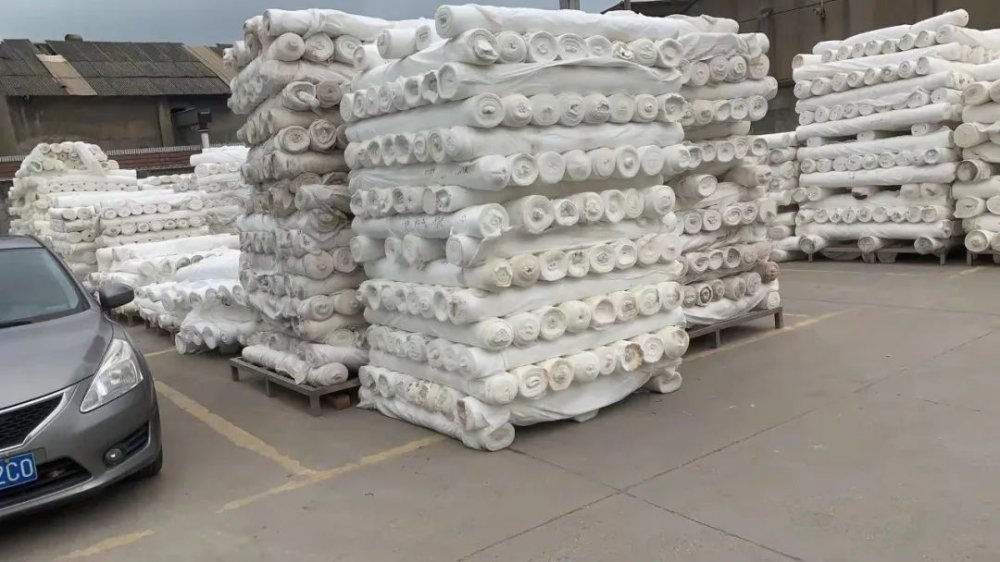 Mr. Chen of the weaving manufacturer revealed that T400 and T800 are currently on the rise, mainly due to market orders, and orders are maintained at the original sales level. It is expected that a large wave of market orders will arrive in the future, which can still make the market hot.

A salesperson in a small dyeing factory said: "There were very few jobs in August, but this week there was more work in printing and dyeing Nylon taffeta."

It is said that printing and dyeing is the vane of the textile market and can reflect the dynamics of the market. Recently, the sales of nylon fabrics in the market have been significantly enlarged, and the market in September is slowly improving.As one of the most conventional autumn and winter fabrics, Nylon taffeta is very suitable for down jackets, and natural demand will also pick up.

Worried about the impact of the new crown epidemic, Nepalese businessmen placed orders from China earlier this year to prepare for the October festival in Nepal.

In October, Nepalese will celebrate the important annual festivals of Desai and Diwali. During the holiday season, there is huge demand for clothing, footwear and electronic products, and China is the main source of these commodities. 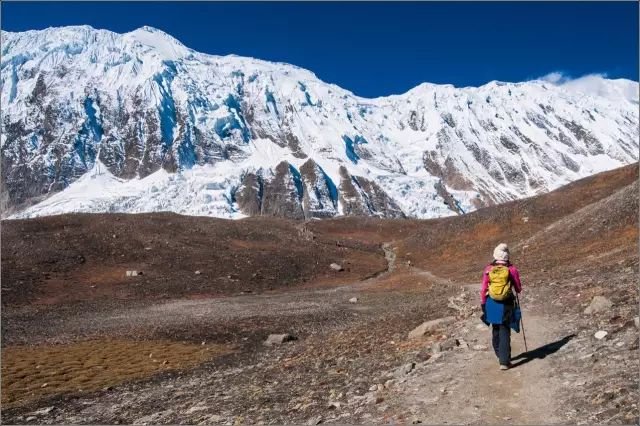 Naresh Katwal, the president of the National Federation of Businessmen of Nepal, also imported most of the raw materials from China through land ports early this year. He said that many other businesses have also advanced the order time.

Some Nepalese businesses have even begun to import winter goods from China due to fear of supply disruptions. Ashok Kumar Shrestha, president of the Nepal Trans-Himalayan Border Trade Association, told reporters: "Many businesses have received sweaters and jackets suitable for winter."

"China's garment foreign trade orders have appeared in some provinces and cities with'no factory taking orders', that is, there are orders and no factory production can be found." The relevant business person in charge of the China Chamber of Commerce for Import and Export of Textiles said.In addition to the increase in demand in overseas markets, there are also repeated epidemics in Southeast Asian countries, which have caused a large number of orders to return to China.

At the same time, rising raw material prices, high international shipping costs, and tight container supply have caused garment manufacturers to "have orders but no profits."With the disappearance of the US$2 trillion cash subsidy effect, the exchange rate, freight and raw material prices have become the three major obstacles. The growth of my country's clothing exports in the second half of the year is expected to be significantly lower than that of the first half.

According to data from the Shanghai Shipping Exchange on September 3, the Shanghai Export Container Freight Index rose to 4502.65 last week, a weekly increase of 2.67%, a weekly high for more than three consecutive months.

The export company believes that bulk orders for clothing in autumn and winter will be shipped out before the end of August as much as possible, but due to tight seaborne supplies, the transportation cycle for exports this year will be longer than in previous years.Therefore, orders for this autumn and winter must be completed by the end of July, and the remaining ones that are not shipped will face the risk of being backlogged in the warehouse because they cannot order containers. "Once the season passes, no matter how good customers are, they will not I want these goods".

The export company also said that the next order situation is still unknown. For the orders for next year’s shipments to be received now, not only the lock-in, but also the factor of rising shipping charges must be considered. In the contract, it is necessary to plan how the increase will be shared.