Weekly Quotes | There is a procurement risk in production, and the peak season has not yet arrived

The current domestic epidemic is gradually subsiding, and cold winter expectations are increasing. Affected by this boost, buyers of down have increased, but the market remains stable and the price change is small.

The recovery of the domestic macroeconomy has spurred the year-on-year growth of residents' income, and new consumption and new retail formats are booming. Therefore, the textile industry is looking forward to a good performance in the domestic market in the second half of the year.

The current drastic decrease in the number of ducks in stock has led to a rapid increase in the price of ducklings recently, and the cost of slaughter has reached its peak in two years, but the consumer market has been weakened again. The breeding industry has returned to rationality. In order to avoid the National Day holiday, the small contract stocking volume has shrunk.

A lot of cold air will pour south

Jiangxi, Fujian, Zhejiang, southern Hunan, and parts of northern Guangxi will continue to have the highest temperature exceeding 35°C.

Contrary to the southern region, the current maximum temperature in most parts of northern my country has dropped below 30°C. The coolness of autumn has been clearly felt in the northeast, north, northwest, and southwest. 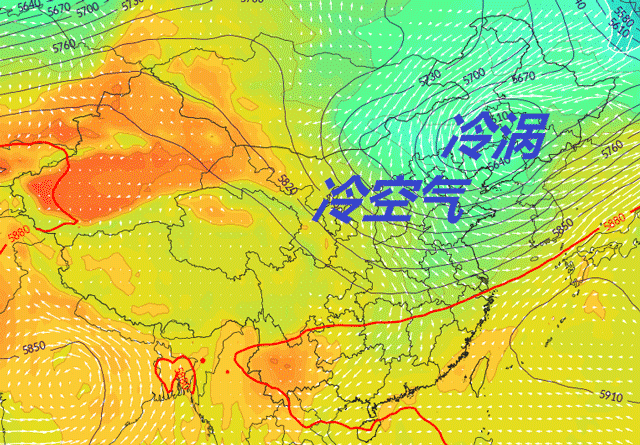 According to the mid-term weather forecast of the Central Meteorological Observatory, from 5 to 8 days, there will be a large-scale rainfall and cooling process in the central and eastern regions. As the cold air moves southward, the weather situation in my country will change significantly, and the high temperature in the south will gradually ease.

At that time, the west wind belt in East Asia may face a sharp fluctuation, and there may be a large amount of cold air pouring south, affecting the central and eastern parts of my country. As for whether this is a harbinger of this year's cold winter, it is still uncertain.

With snow in the Atacama Desert, is the cold winter warning coming?

Snow falls in the driest area in the world, the Atacama Desert, so this is really unexpected. This is how extreme climates have appeared. According to the measured data, the thickness of the local snow is about 15 cm, so the amount of snowfall is not small. 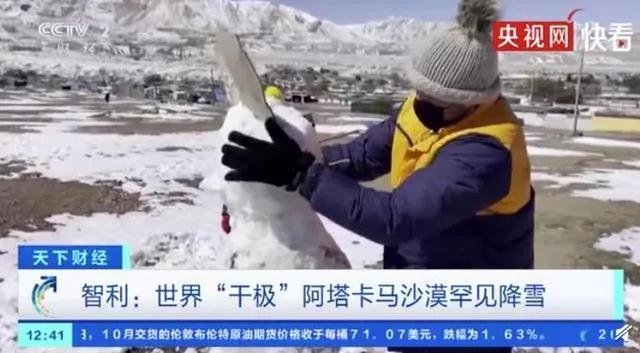 The Atacama Desert is a desert area located in the middle of the west coast of the Americas, and most of the desert is located in Chile. It belongs to a typical tropical arid climate type. Some people say that the conditions in this area are very similar to those on Mars.

Geographically speaking, Chile is also a country closer to the equator, so even the average temperature of the country will not be very low. With rare snowfall in August, is the warning of cold winter in the northern hemisphere coming? 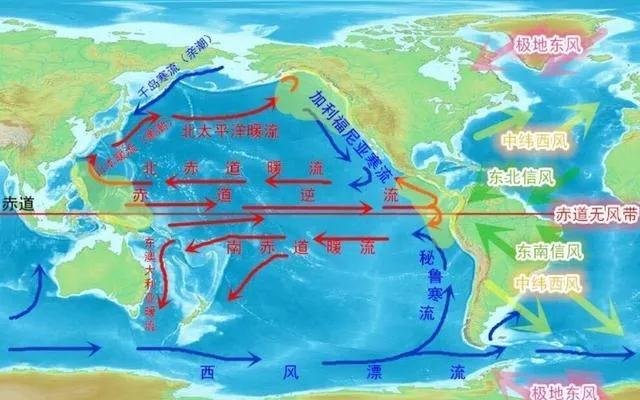 Although the Atacama Desert is known as the driest area in the world, there are many kinds of air currents in this area, the subtropical high pressure brings the downdraft, the Peruvian cold current and so on. The Peruvian cold current is closely related to the famous La Niña phenomenon. As it flows northward, the coastal ocean is cloudy and foggy, with weak sunshine and lower sea temperature.

Relying on domestic demand, domestic sales in the second half of the year are estimated to be stable and improving

According to Liu Jing, Senior Project Director of the Industry Department of the China National Garment Association, the recovery of the domestic macro economy has driven the simultaneous growth of residents' income and the continuous improvement of consumer confidence. The rapid progress of network technology and the booming of new consumer and new retail formats will all inject strong impetus into the continuous innovation and development of the industry. In 2021, the economic operation of my country's apparel industry is expected to be significantly better than in 2020, showing a stable recovery and a steady and positive development trend. 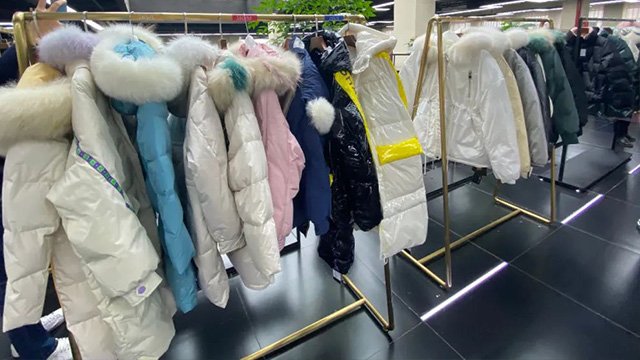 Niu Shuangxin, an analyst at the China Textile Federation Industrial Economic Research Institute, said frankly that risk factors for the textile industry still exist, such as the spread of the epidemic, which may have an impact on the recovery of the international market; factors such as the rebound of the domestic epidemic situation and extreme weather have increased the pressure on production and sales of enterprises ; The price of bulk commodities fluctuates sharply, increasing the risk of textile raw material procurement.

Niu Shuangxin predicts that the macro economy is expected to continue to recover in the second half of the year, the growth rate of demand will gradually return to normal, the development trend of textile industry repair is expected to continue, and the main indicators will show a trend of "high before and low" as the base increases.

U.S. retailers struggle to cope with the supply chain crisis, and part of their production capacity will be transferred to Brazil and Mexico

Beginning last year, the Pacific Ocean shipping route has swallowed the profits of export companies, and retailers across the ocean have empty shelves, but they can only wait for the goods that have been piled up in the port and cannot be delivered to the warehouse for a long time.

Before the fourth quarter, which is critical to a year’s performance, American retailers are struggling to find ways to get enough goods on their distribution centers and shelves. 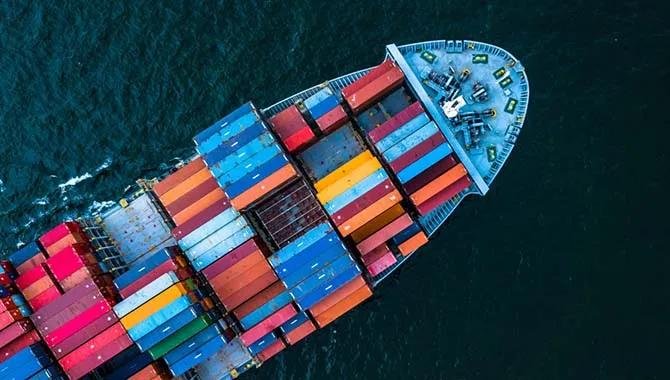 Simply increasing inventory may be the first choice to solve the shortage of goods, hoarding goods is the subconscious action of most retailers. And this method is nothing more than increasing orders and having to extend the delivery time, so the retailer's inventory costs will increase accordingly.

These increased costs have become part of the reason for the rise in commodity prices in the US market.

At the moment when capacity is insufficient, mastering maritime resources has become the key to victory. Retail giants such as Wal-Mart, Home Depot, and Amazon have all rented ships on their own, and a large American logistics company has also begun chartering general cargo ships to help customers transport containers from China to the United States. As long as the demand for goods continues to exceed the supply, this is the ultimate solution that other retailers envy. 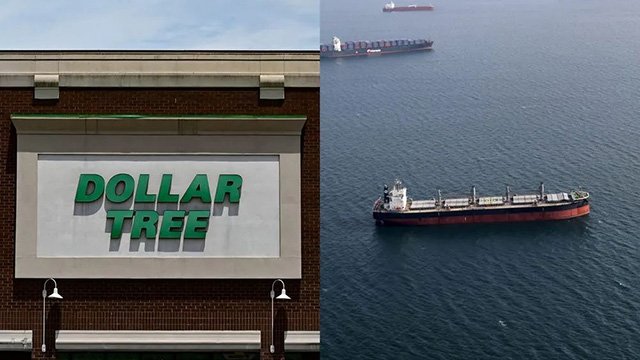 Dollar Tree, a retailer that operates nearly 16,000 stores in the United States and Canada, outlined to investors the difficulty of transportation in its business during a recent quarterly conference call. The CEO stated that the transit time from Shanghai to Chicago has more than doubled from 35 days to 73 days, so it is expected that more charter contracts will be added this year.