Weekly Quotes | Guangyue, a major manufacturer of down jackets in Vietnam: The order is only deferred and has not been cancelled. We are optimistic about the fourth quarter of this year!

In mid-August, the production volume of butcher enterprises continued to decline.In the near term, the overall quantity of duck seedlings is relatively small, and the price has risen slightly and frequently, which has also virtually increased the cost of delivery. Under the background of the sharp reduction in the supply of down raw materials, the market is still easy to rise but hard to fall.

Because of the rising market, the import of down and feathers has also shown signs of a surge. The import value from January to July increased by 79.2% year-on-year; and it increased by 183.9% compared with 2017.But also due to the increasingly serious epidemic situation abroad, the frantic import of down raw materials has been curbed to some extent in the near future.

1
Monday: The prices of all categories have risen

2
Tuesday:Prices of all categories are flat

3
Wednesday: Prices of all categories are flat

4
Thursday: Prices of all categories are flat

5
Friday: Prices of all categories are flat

The probability of La Niña's recurrence in early winter is as high as 70%, and the northern hemisphere may cool down in winter

Compared with last month's forecast, the probability of La Niña's appearance in August has also increased, and ahead of schedule. 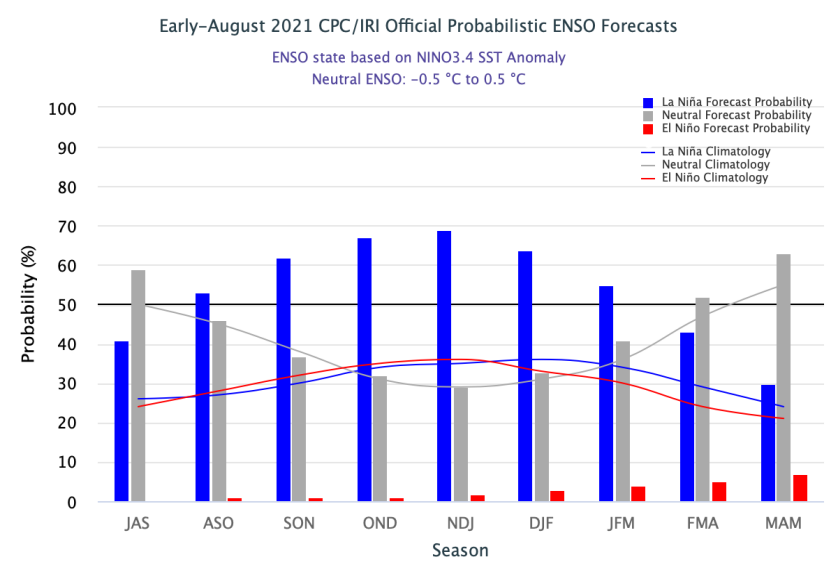 The weekly report stated that El Niño will remain neutral for the rest of the northern hemisphere's summer, while La Niña is more likely to start from the August to October season and continue until the winter of 2021-2022.

NOAA analysts pointed out in a report issued on August 12 that the probability of La Niña occurring from September to November is about 62%, and the probability of occurrence between October and January next year has increased to about 70%. This means that the United States Meteorological Agency is now more optimistic that the La Niña phenomenon will occur again at the end of 2021.

The La Niña phenomenon is an abnormally cold water in the central and eastern Pacific Ocean. At the same time, when it occurs, it has a "temporary global cooling effect", so it means that it may make the winter colder.

Signs of backflow of orders from Southeast Asia are revealed! Down jacket overseas orders are coming

"Some Southeast and South Asian countries have resumed their textile export orders, especially India and Bangladesh." On August 13, the Ministry of Commerce pointed out.

However, recently, the delta variant virus is coming on fiercely, and the number of new infections in many Southeast Asian countries has continued to hit new highs, making it one of the most severely affected areas in the world.In this regard, the textile and apparel industry believes that it may once again catalyze the return of some overseas orders to the country. 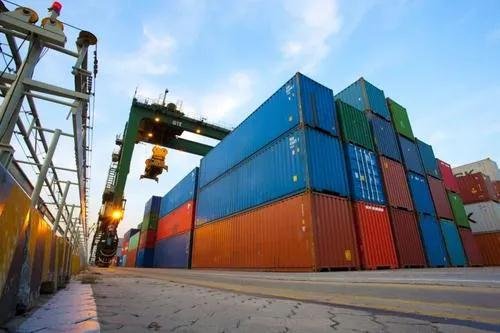 However, most companies said that they have not received such return orders, and there are not many such orders in the entire market. Some companies said: "I heard that there are orders back to the Southeast Asian market, but the number is not large, the signs are not obvious, and our company has not received it."

Recently, the manager of Heze Huayi Nalu Clothing Co., Ltd. stated that the company's factory in Heze will be able to export in the near future. 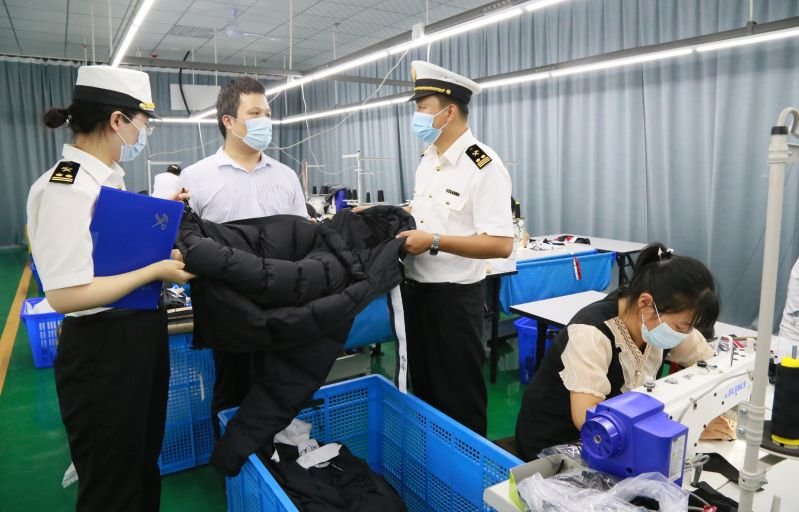 This is a Sino-Japanese joint venture, mainly producing and exporting down jackets. Originally, there was only one factory in Jiaxing, Zhejiang. Affected by the global new crown pneumonia epidemic, some overseas textile and garment processing plants are on the verge of suspending production or switching operations. Some European, American and Japanese customers have turned their orders to Chinese production. This company has ushered in the opportunity of overseas orders to return.

"Now we are increasing equipment, expanding production capacity, striving to get more orders and create more profits." Liu Ideal said. According to statistics, in the first seven months of this year, the export of clothing and clothing accessories in Heze's jurisdiction was 1.68 billion yuan, a year-on-year increase of 211.1%.

The customer did not cancel the Vietnam order, and the down garment operation in the fourth quarter of this year is expected to be the strongest in history

The epidemic in Vietnam is heating up, and the city closure measures have severely impacted the pace of production and delivery of the textile industry. The industry pointed out that the peak season for ready-made garments was disrupted by the epidemic. Fortunately, brand customers did not cancel orders, but delayed shipments. The industry could only wait for the release of the seal, and respond through outsourcing production and overtime work.

The garment industry analyzes that it is difficult to move orders to other domestic production lines.First of all, if the purchased raw materials are transferred to other regions, import duties may be imposed again, and profits will be greatly reduced;Second, under the US-China trade war, Vietnam enjoys preferential tariffs. If orders are moved to China, they will lose the advantage of tariffs.

Guangyue, a large down apparel OEM manufacturer, has factories in Vietnam, China, Jordan, Romania and other places. Vietnam's production capacity is nearly 50%. Guangyue has cooperated with the local epidemic prevention policy, and the current plant is almost completely shut down.

Guangyue General Manager Wu Chaobi pointed out that the short-term will inevitably be affected, but "orders are only deferred and not cancelled", and Guangyue down jacket technology has a high technical barrier and involves many patents. It cannot be produced through outsourcing, and can only wait for Vietnam to solve it. It will work overtime at that time.