Weekly Quotes | The probability of La Niña's appearance has increased again, and the supply of feathers is gradually decreasing

Since the beginning of the epidemic in 2020, the entire poultry farming industry has fallen into a trough. Today's production capacity has been severely shrunk, only equivalent to about 40% of 2019, which has caused a step-by-step decrease in the supply of feathers. Recently, feed companies have issued a price increase notice again, which has once again pushed up the cost of the breeding industry.

The rise in the prices of feathers and down has increased the recent trading volume, which in fact shows that once the domestic market orders increase in volume, the down market will also usher in a big turn for the better.

On August 12, the National Oceanic and Atmospheric Administration (NOAA) predicted that the probability of La Niña reappearing from August to October has risen to 70%! In the current situation of frequent extreme weather, this winter may be extraordinary.

According to Li Kuiwen, Director of the Statistics and Analysis Department of the General Administration of Customs, China’s monthly foreign trade imports and exports have maintained positive growth for 14 consecutive months. Compared with the same period in 2019, the growth rate of imports and exports in the first seven months of this year still reached 22.3%.

U.S. container traffic is expected to hit a new high in August

With the continuous increase in US consumer demand and the delivery of goods purchased by retailers during the winter holiday season, container imports in major US ports continue to increase, and it is expected that the number of imported cargo containers in August will hit a new record.

According to the NRF monthly global port tracking report of the National Retail Federation, the US container throughput will reach 2.22 million TEU in July, an increase of 15.7% over the same period last year. The figure for June dropped by 7.8% from May, indicating that the growth rate of container imports has slowed down. 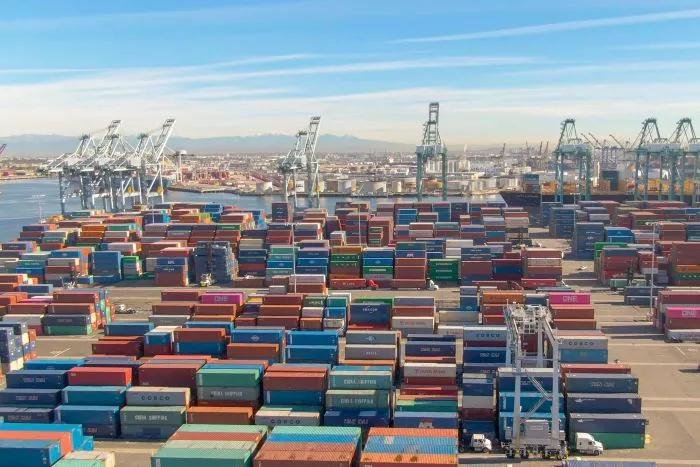 However, as most retailers begin to stock up for the year-end sales season, a new "peak season" will begin in August, which is expected to reach 2.37 million TEUs in August, an increase of 12.6% year-on-year. It will be the month with the largest number of imports in a single month since NRF started tracking imports in 2002.

At the same time, Maersk Line issued a warning: "The longer the cargo stays in the dock, warehouse or railway terminal, the more difficult the situation will be. We hope that customers will return the chassis and containers as soon as possible so that we and other suppliers have the opportunity to Faster speed, transport the equipment back to the high-demand port of departure."

The carrier stated that the shipping terminals in Los Angeles, New Jersey, Savannah, Charleston, Houston and the rail ramps in Chicago will extend business hours and open on Saturday to speed up cargo transportation.

Down jacket July 2021 Tmall data: there are still good sales in the off-season

Tmall data down jacket sector: there are still good sales in the off-season. 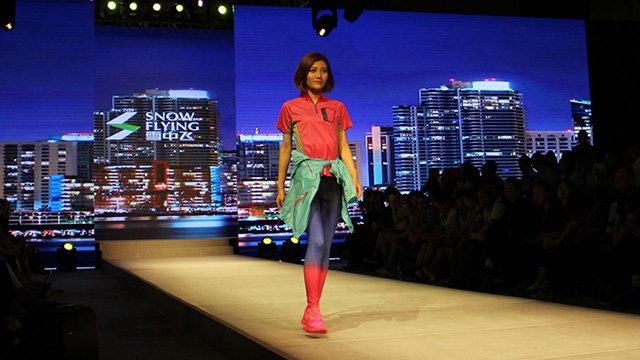