Weekly Quotes | A rare cold wave in the Southern Hemisphere / The US Treasury Secretary questioned the policy of "imposing tariffs on China"!

Most of July has passed, and the down market has not changed. However, looking at the past few years, the down prices of down in July have occurred almost every year. Currently, down companies are looking forward to the increase in orders for domestic market goods from August to September.

This month, the U.S. Climate Prediction Center released a monitoring report showing that the chance of La Niña reappearing has risen to 66%. The recent frequent occurrence of extreme weather phenomena around the world seems to be confirming this.As a result, the textile market’s expectations for this winter have begun to heat up, and bulk commodities have risen, but textile raw materials have fallen into a situation where “you may not buy if you want to buy”.

While the hot weather in the northern hemisphere spreads everywhere, the weather in the southern hemisphere has gone to another extreme-many countries have recently experienced unusually severe cold. For example, southern Africa has experienced a rare cold wave. On July 15, local time, a station in Namibia in southern Africa reached a low of -10 degrees, approaching its national minimum temperature record. 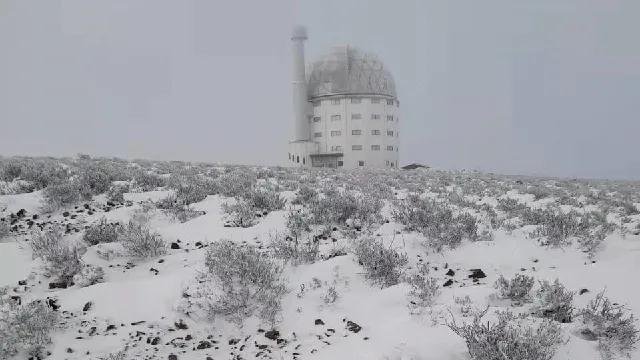 Many countries in South America and New Zealand in Oceania have also been hit by strong cold waves. The frigid air escaping northward from Antarctica drove straight in, bringing intense cold weather to New Zealand from the end of June to the beginning of July. The freezing weather occurred in Auckland, New Zealand, which is located at 37 degrees south latitude and has mild temperatures throughout the year.

The US Treasury Secretary questioned the policy of "imposing additional tariffs on China"! How will the U.S. economy go next? Raise interest rates or cut tariffs?

According to Bloomberg News on the 19th, U.S. Treasury Secretary Yellen believes that the additional tariffs imposed by the United States on China have harmed the interests of American consumers. At the same time, Yellen also expressed doubts about the phase one economic and trade agreement between China and the United States that is still under review by the Biden administration, believing that the agreement has failed to resolve the most pressing dispute between the two countries.

Bloomberg said that reducing the Sino-US trade surplus was one of the goals of the Trump administration, but the agreement failed to make the US wish. In the first quarter of this year, US exports to China hit a record high, but China's exports to the US ushered in a sharp increase. With the economic recovery, the stimulus money in the hands of the American people is flowing to China. 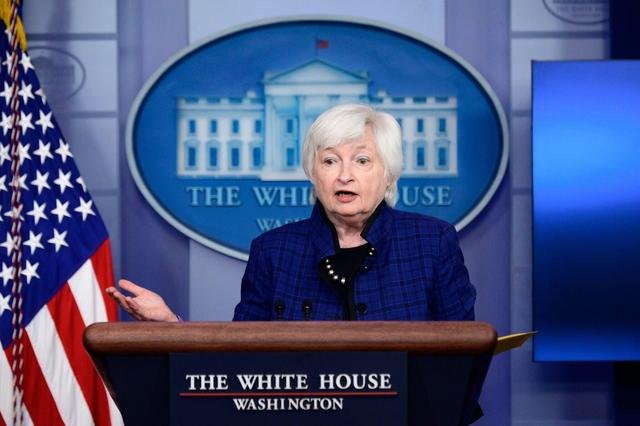 Finally, Bloomberg believes that since there is no indication of when the US government will complete the review of its China policy, it is not clear whether the issues related to the Sino-US trade agreement can be resolved smoothly this year.

At present, in response to the economic austerity effect brought about by the new crown pneumonia epidemic, the United States has adopted a super-loose monetary policy, which has caused inflation to continue to strengthen. The usual policy method to deal with inflation is to raise interest rates, but this will put pressure on the stock market and affect the recovery of enterprises and employment levels.

According to relevant calculations, lowering the tariffs imposed on China can reduce the US inflation rate by 10%. It should be said that lowering tariffs on trade with China can be used as an economic policy choice to help ease inflationary pressures, ensure that consumers' willingness to consume does not decrease, and stabilize consumption levels.

If, based on political inertia, continue to maintain meaningless high tariffs, it means that the White House's economic policy will still be kidnapped by the old politics and lose its flexibility. The US economy and politics will inevitably pay a double price, and the global economic recovery will also suffer a severe setback.

On June 30 this year, a number of Republican senators sent a letter to Biden urging the authorities to end the collection of additional tariffs. The letter mentioned, “For more than three years, we have been emphasizing the harm of tariffs and trade wars to American companies. During the campaign, when you (Biden) said that'American farmers, manufacturers and consumers' are losing and When you pay more, you also acknowledged the existence of this kind of harm."

Offline Canton Fair is back! Official announcement of the Autumn Fair, online + offline!

On July 21, the official website of the Ministry of Commerce announced that the 130th China Import and Export Fair (Canton Fair) will be held online and offline from October 15 to November 3, with a total exhibition period of 20 days.

This is the first time that the Canton Fair has been held in the form of a local exhibition since the outbreak of the epidemic in 2020. 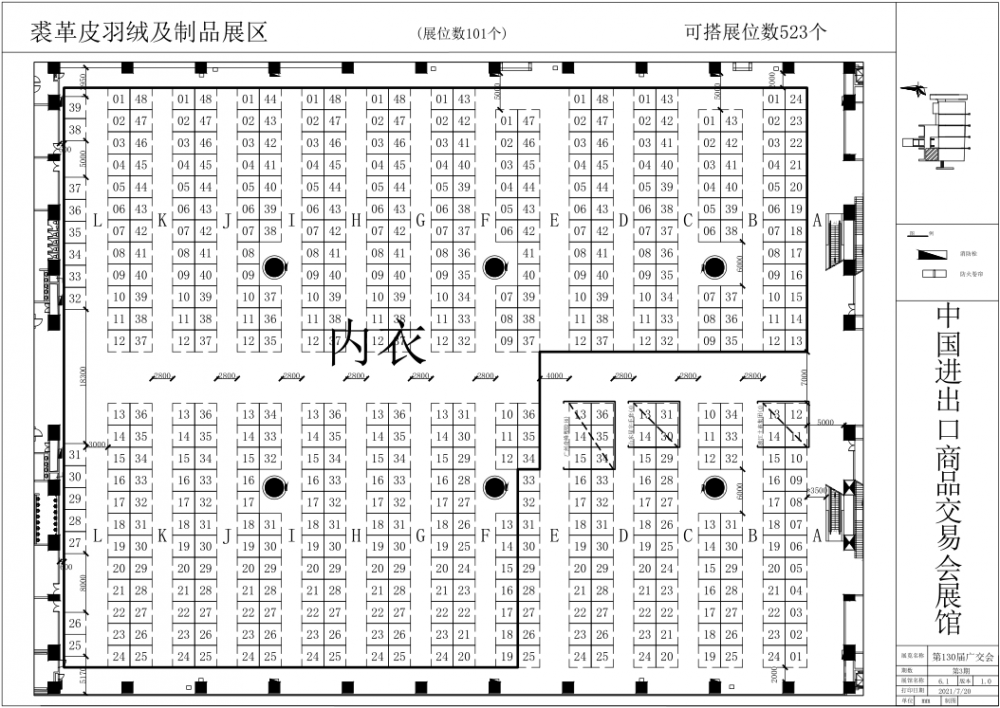 The current official announcement is: "We will focus on inviting representatives of overseas institutions/enterprises in China, domestic purchasers, etc.", and did not mention that foreign purchasers who are not currently in China can be invited to participate in the exhibition. In other words, there is no mention that October will open the country to welcome customers from all directions. Friends who are worried about the foreign epidemic breaking through the line of defense at this time can breathe a sigh of relief.

To summarize briefly, the current ordinary foreign buyers, who do not have a residence permit, cannot come to China. The buyers mainly invited by the 130th Canton Fair are originally in China or have agents in the local area. In other words, the buyer groups in the Canton Fair in previous years still seem to be unable to appear in this autumn fair.