Weekly Quotes | Suppliers have a strong desire to withdraw funds, and the price of duck down has fallen inertially

This week, the duck breeding industry kept the duck feather settlement price unchanged and intended to stabilize the price. However, the current capital pressure of suppliers is heavy and the desire to withdraw funds is strong, so the price of duck down continues to fall inertially. Due to the increase in demand in the first half of the year in the goose down market, prices have temporarily stabilized at a relatively high historical level.

The first batch of 12 EU member states’ economic recovery plans have been formally approved, and pre-financing can be obtained as soon as the end of July, and the China-Europe train carrying large down transactions has been extended to Wilhelmshaven, Germany. At the same time, the rebound of the epidemic in Southeast Asia may be conducive to the continued high share of my country's exports.

Friday: The price of white duck down and gray duck down fell, white goose down, and gray goose down remained the same

Analysts believe that the main factor for the sustained high growth of exports in June is the continued repair of external demand and the continuation of the substitution effect. The initial value of the Markit Manufacturing Purchasing Managers Index (PMI) in the United States in June was 62.6%, which exceeded expectations; the initial value of the Eurozone PMI in June was 63.1, which also exceeded expectations.

At the same time, “Southeast Asia and other places have been affected by the delta mutation virus, and some companies have resumed work. For example, the Vietnamese government’s 15-day social restriction measures from May 31 have affected the production of some electronic components and other industrial parks. Or it will help my country's export share continue to be high." Huatai Securities said.

Li Kuiwen, spokesperson of the General Administration of Customs and Director of the Statistical Analysis Department, said at a press conference that there are still many uncertain and unstable factors facing the development of foreign trade. In the second half of this year, the year-on-year growth rate of imports and exports may slow down, but for the whole year Imports and exports are still expected to maintain rapid growth. 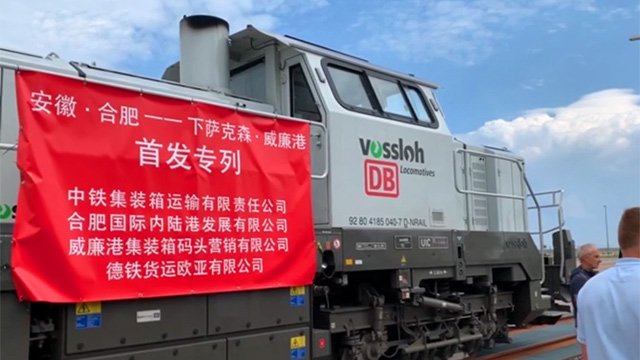 Du Xiaohui, Consul General of the People’s Republic of China in Hamburg, said that China and Germany are taking actions to transform the new crown epidemic from a crisis into an opportunity. The train arriving today represents both an opportunity for Wilhelmshaven, an opportunity for the China-Europe Express train and the “Belt and Road”, as well as Anhui. Opportunities for the development of cooperative relations with Lower Saxony.

Fest, the mayor of Wilhelmshaven, told a reporter from China News Agency that Wilhelmshaven has the deepest port in Germany. He expects that after the launch of the China-Europe train, the local area can carry out more cooperation with China in the logistics field. 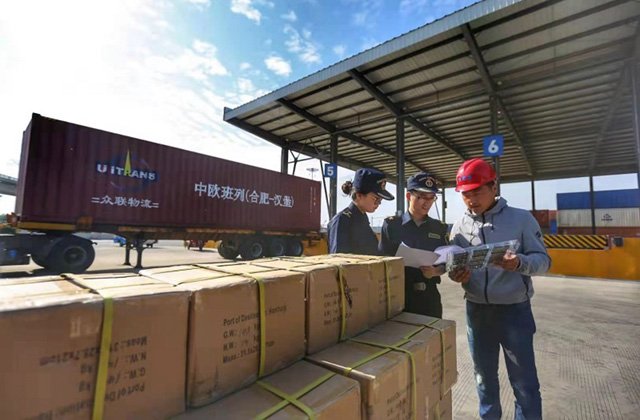 Hefei Customs currently keeps track of foreign restrictive measures on export of down and feather products and changes in foreign technical trade measures, and implements special contact for outbound down and feather small and medium-sized enterprises to ensure customs clearance and optimize the process.

In order to help enterprises enter the “threshold” of EU access, Hefei Customs actively recommends enterprises to register with the EU. At present, it has helped at least 46 down export enterprises in the province to obtain EU registration qualifications.

This time, the China Apparel and Apparel Zone displayed nearly 1,500 samples, covering all kinds of men's and women's clothing, from shirts, jeans, sweaters to jackets and down jackets, and from home wear to outdoor clothing. Among them, women's skirts accounted for 36%, and men's jackets accounted for 20%. 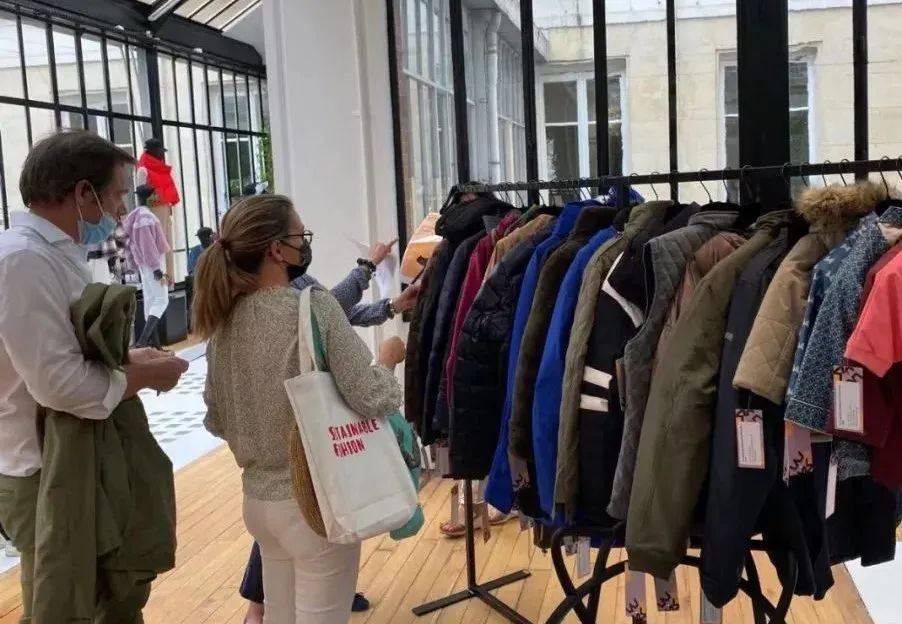 In this high-end exhibition hall, the proportion of Chinese clothing and fabrics is more than half. On the first day of the exhibition, the Chinese Garment District received the favor and attention of the audience. The buyers were mainly local in France, and buyers from the Netherlands and Belgium came to visit and purchase.

Buyers generally believe that after the epidemic, terminal consumption is gradually returning to normal, so they hope that they can purchase on the spot as soon as possible.

Xu Yingxin, vice chairman of China National Textile and Apparel Council, fully affirmed this high-end showroom. He believes that the Paris high-end showroom after rapid iteration has played a key role in maintaining the stability of the European fashion industry supply chain.