Weekly Quotes | Down companies’ desire to cut prices and reduce inventories is increasing, and the market may end its stable situation

Entering July, the impact of raising prices by breeding plants has finally been broken, but the long-term sluggishness in the market has made down companies' cash flow tight, and the desire to reduce prices and reduce inventories is increasing.At present, domestic and foreign trade purchases of down have entered the traditional peak season, and the market may end its stable situation as a result.

Monday:The price of white duck down fell, while gray duck down, white goose down, and gray goose down remained the same

Friday: The price of white duck down,gray duck downand gray goose down fell, while white goose down remained the same

The market this week focused on the US non-agricultural employment data to be released on Friday. The small non-agricultural data before the storm was better than expected, which boosted the US dollar index and put pressure on the renminbi. On July 1, the central parity of the RMB exchange rate against the US dollar was reported at 6.4709, a 108 basis point lower than the previous trading day.

For textile traders, the recent depreciation of the renminbi is really a relief. Especially in the recent recovery of foreign trade, orders have begun to increase, which has caused a lot of impact on foreign trade companies.

After the devaluation of the renminbi, the orders negotiated in the previous period will have more profits when the exchange is settled. Especially for the textile foreign trade boss who missed the best period of foreign exchange settlement in the early stage, it is like a "life-saving straw", and finally a part of the foreign exchange can be settled appropriately, and the capital flow is solved.

On the other hand, when the renminbi appreciates sharply, many overseas buyers can hardly bear the price increase brought about by exchange rate changes, thus transferring some of their orders to other countries. After the devaluation of the renminbi, the advantages of my country's textile exports have returned, especially in the second half of the year, the market is starting to lay a better foundation for receiving orders.

"At present, the business department is very happy because the decline in the RMB exchange rate allows them to quote more competitive export prices, attracting overseas buyers to transfer more orders to the country, and they are more confident in the market in the second half of the year." Said the boss of the foreign trade company.

According to the latest data released by the International Monetary Fund (IMF), in the first quarter of 2021, the total foreign exchange reserves of RMB rose from US$269.49 billion in the fourth quarter of last year to US$287.46 billion, achieving nine consecutive quarters of growth; The share of reserves has risen to 2.45%, continuing to hit a new high since the fourth quarter of 2016.

The internationalization of RMB has become an inevitable trend. Statistics show that in 2020, the renminbi will remain the “throne” of my country’s second-largest cross-border revenue and expenditure currency, and the renminbi settlement scale of cross-border trade will reach 6.8 trillion yuan, an increase of more than 12 times compared with 10 years ago.

In recent years, with the accelerated pace of economic opening up, China's foreign trade "circle of friends" has expanded to more than 230 countries and regions. And in 2020, when the global industrial economy is hit, my country's industrial chain and supply chain will recover quickly, which is becoming one of the important driving forces for global economic and trade recovery.

According to statistics from the World Trade Organization (WTO), in 2020, my country's annual merchandise export trade accounted for 14.7% of the world's total, a record high, and this increase is also the highest in the past 20 years. 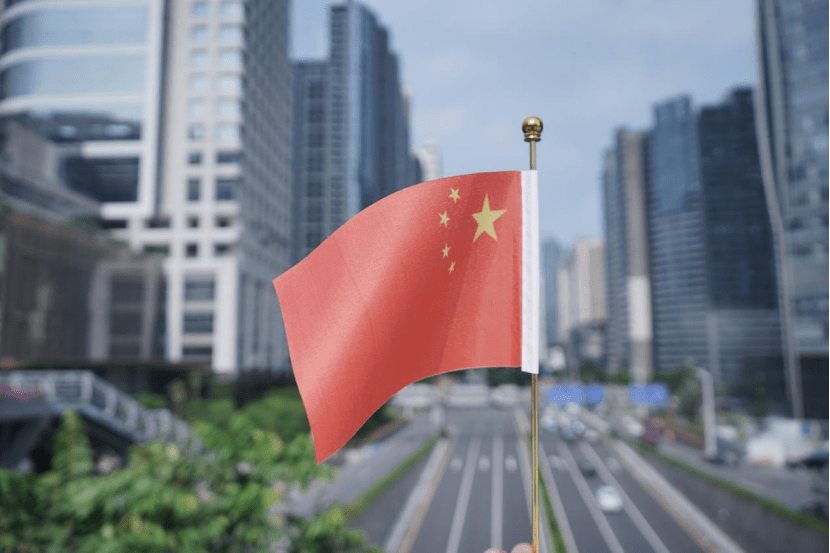 With the good prospects for foreign trade, my country's economy is also expected to continue to achieve good results this year. According to the latest global outlook released by Credit Suisse, China's economic growth rate is expected to reach 8.2% in 2021.

纺织人：Optimistic about the market outlook, raw materials will rise and orders will be hot!

According to the monitoring of sample enterprises, the operating rate of printing and dyeing enterprises in Wujiang area can reach 72%, up 4% from last week. The recovery of the operating rate is naturally due to the increase in the stock of grey fabrics. In order to ensure production efficiency, the manufacturers restarted the machines that had been shut down.

According to a person in charge of a dyeing factory, the weather is getting hot recently and the market should have been getting weaker, but there are often surprises in the volume of warehouses. At present, 500,000 meters can be stored every day when it is small, and 800,000 meters when it is large, which is almost the same as the peak season in March and April. 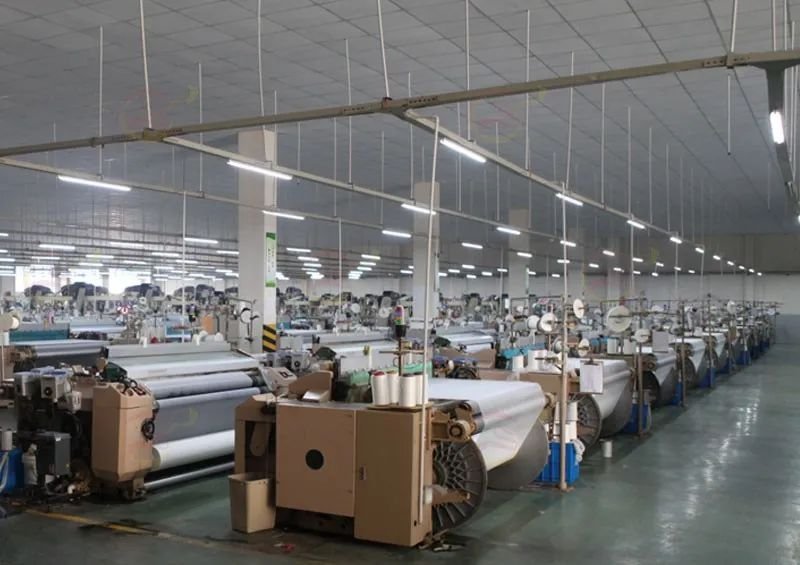 Recently, the number of orders received by printing and dyeing factories has increased. The main reason is that the foreign trade market, which originally had a small number of orders, has begun to increase the volume. At present, the epidemic in many countries is gradually recovering, clothing purchases are picking up, and market sales in the second half of the year are greater, and people's demand for autumn and winter clothing is also greater.

On the other hand, orders in the domestic market are gradually starting, but only a small amount. Most of them are prepared in advance by some traders, especially market orders. In order to avoid the peak production period of "Golden Nine Silver Ten" and low-season "buy bottom", Produce early.